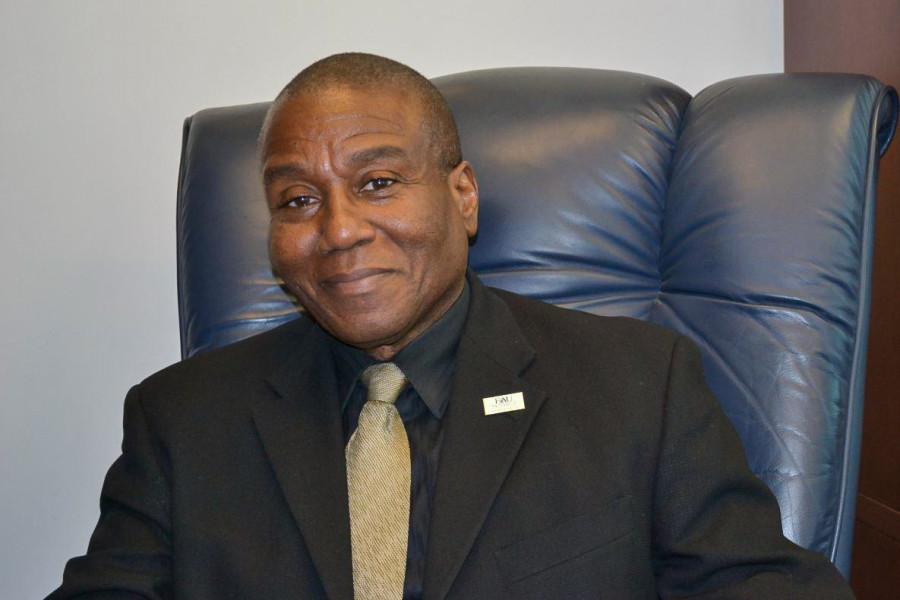 FAU President John Kelly announced the resignation of Vice President of Student Affairs Charles Brown in an email on May 30.

According to the email from Kelly, Brown resigned “to pursue other options,” but Brown was not available for comment. Associate Vice President and Dean of Students Corey King will assume the position of interim vice president of Student Affairs.

According to Media Relations representative for Student Affairs Dawn Howard, the university cannot comment on personnel matters. When asked if Brown has another job lined up, Howard said, “I don’t really know.”

King emailed the following to the Student Affairs staff after the resignation announcement:

“We will continue to provide quality services and programs that help ensure students have a rich and productive college experience. As part of this effort, we will focus on student success at all levels.”

Brown was hired in 2006 to oversee Student Affairs, the department that deals with student involvement — from clubs and organizations to maintaining student conduct. During his tenure, he hired multiple positions within his department, including King and Associate Dean of Students Terry Mena who oversees Student Government and Student Media.

In one of his first acts in office, Brown sought to name the FAU mascot (now called Owsley). Under the direction of former university President Frank Brogan, Brown also rewrote the constitution of Student Government, which oversaw a $10 million budget this past fiscal year.

Brown was not a stranger to controversy during his tenure at FAU. In 2007, Chris Mack (a former member of the SG Boca Senate) claimed that Brown was attempting to take decision-making power away from students and give power to administrators. In 2011, Boca House Speaker Boris Bastidas claimed that Student Affairs was reviewing bills and telling students which should pass. Ryan Ebanks, the Boca campus governor at the time, called the action “censorship.”

In 2010, multiple news outlets covered the firing of the UP part-time advisor Michael Koretzky. Former Student Media Director Marti Harvey claimed Brown gave her orders to give Koretzky only three days notice before telling students at the time that he would not be able to come back as a volunteer advisor.

According to the announcement from President John Kelly, a search committee for the replacement VP of Student Affairs will be organized within the next few weeks. The UP reached out to Media Relations for an interview with King, but an interview was not arranged as of publication time.

Check back at upressonline.com for more updates.