Everyone’s excited about the first home football game, but I’m still torn up about what happened during the off-season. A woman alleged quarterback Chris Robison raped her, then FAU decided it didn’t happen. After that, it seems like everyone let it go, except for the woman who filed FAUPD Case No. 18-0925. 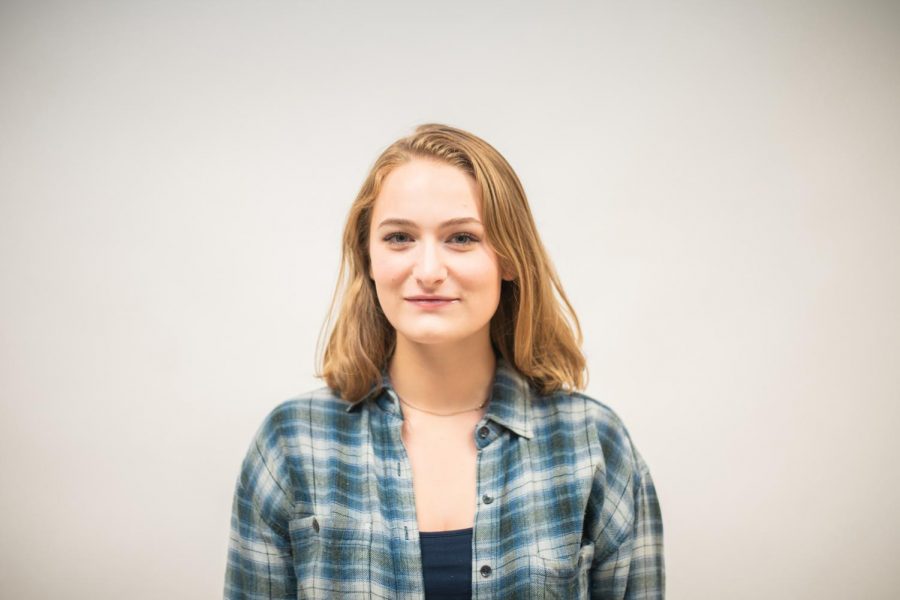 This Editor’s Letter is part of our first special issue of the school year. Read the full issue here.

When an FAU senior told police quarterback Chris Robison didn’t rape her last December, and that they actually had consensual sex, the case was closed. Robison was cleared and took the field. Life moved on – for everyone but the woman who first claimed rape and then recanted.

One question I’m sure to be asked is this: Why are you dedicating an entire issue of your newspaper to a rape that at one point she said never happened?

My answer is as complicated as this case. I can’t say a rape happened, but the process of investigating led to a downward spiral for one woman.

Robison wouldn’t speak to me, and his lawyer deflected all my questions, but I spent hours upon hours with the woman who filed the report. We’ll call her Sarah to protect her identity.

Sarah recanted her statements to the police and said the whole incident was consensual — but told me it was because Robison cried to her in a car and pressured her to stay quiet.

She said she didn’t want to ruin his life, so she went along with it. She said she lied to the police, but she pursued an investigation into the sexual battery allegations with FAU. But what she said was that the process of investigating at FAU served as a constant reminder of her alleged rape and made her suicidal at one point.

We aren’t reporting on this to give more publicity to a case where a football player was cleared of allegations of sexual battery. We’re doing this because a Title IX lawyer says FAU could have been more transparent with Sarah’s options from the beginning and violated a federal crime reporting law. Also, the NCAA lacks a policy punishing athletes who commit sexual assault.

The UP spoke with the Title IX lawyer about how FAU handled Sarah’s case, and she said the outcome — Robison was cleared — was valid. However, she said FAU violated a federal law when they told Sarah about their decision.

Only about 23 percent of sexual assaults are reported to the police, according to the Rape, Abuse & Incest National Network, the nation’s largest anti-sexual violence organization. Of those rapes that get reported, 99.5 percent of the perpetrators will walk free.

Still, people criticize survivors of sexual abuse for coming out months or years after the incident, as if they had nothing to fear in

the first place. But, as Sarah put it, women are called liars even when they “came out and said something a day after it happened,” especially if their alleged abuser is of high standing — someone like the quarterback of the football team.

While Sarah didn’t do all she could to advance her case, it isn’t all her fault. A Title IX lawyer says FAU didn’t follow the law, and experts on sexual misconduct in athletics says there needs to be a cultural shift if we want gendered violence to stop.

Cameren Boatner is the editor in chief of the University Press. For information regarding this or other stories, email [email protected]