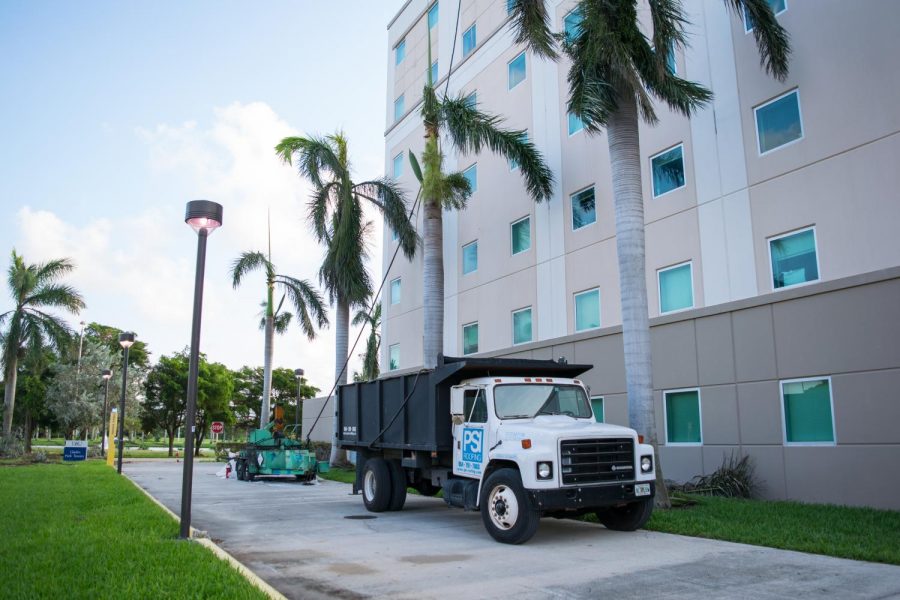 Two hurricanes have hit FAU in the last two years. We take a look at how the university responded in both situations.

South Florida narrowly avoided getting hit with Hurricane Irma’s eye, sparing, for the most part, FAU and the surrounding area.

And Irma’s not too different from another storm that hit during last year’s hurricane season.

When Matthew was barreling toward the area in October 2016, there was a similar amount of panic surrounding the weaker storm making a direct hit. Matthew wound up missing the area and going to the north part of the east coast, but not before classes were canceled in anticipation of the storm.

Having two similar storms affect the area meant the school had to react quickly and decide what to do in the wake of potential danger. But did they make the right calls?

Here’s how FAU’s decision making skills stack up from Matthew to Irma.