Bowie Young will bring playing and coaching experience to the Owls next season. 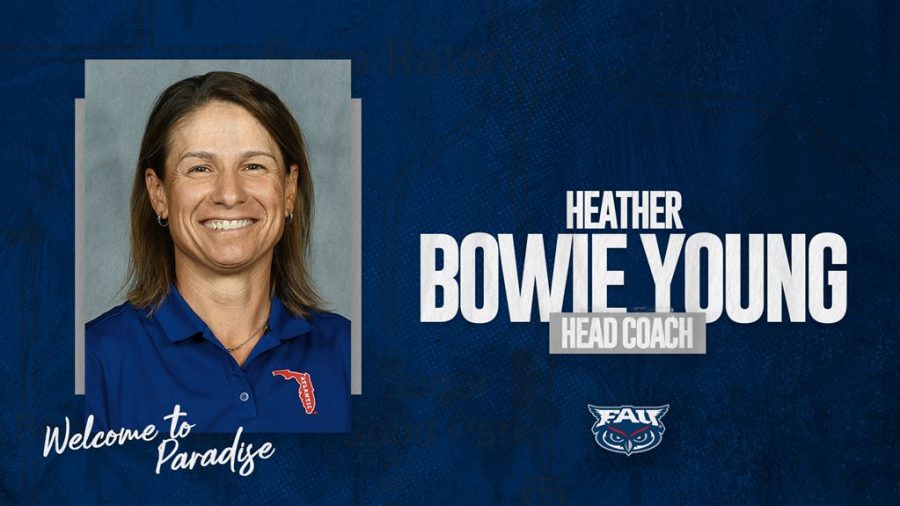 FAU Athletics announced on July 14 they have hired Heather Bowie Young, who will coach a women’s golf team at FAU that is coming off of a record-setting season. She replaces Aimee Neff, who coached the team for three seasons.

In 2021, the Owls had their best finish in program history at the C-USA Championship (6th place). Junior Justine Fournand was also named C-USA Women’s Golfer of the Year. She is the third FAU player to win Golfer of the Year, and the first since the team joined C-USA in the 2013-14 season.

Bowie Young has experience as both a player and a coach. She previously coached at Clemson as the team’s top assistant coach. She helped develop the team there, as they reached the NCAA Regionals all four times with the exception of the 2019-20 season, which was not finished due to COVID-19.

The Tigers also reached the NCAA National Tournament for the first time in program history, finishing in fifth-place. Last season, the team had four top-5 finishes out of seven tournaments.

Prior to her coaching career, Bowie Young played 16 seasons on the LPGA Tour. She won the 2005 Jamie Farr Owens Corning Classic. She also played for Team USA in the 2003 Solheim Cup in Sweden. She first played professionally on the Futures Tour, a developmental tour, in 1997.

Bowie Young also received the Honda Sports Award (formerly the Honda Broderick Award) in 1997, which is given to the best collegiate female athlete in their respective sport.