Murray and Rivera were selected on Day 3 of the Draft. 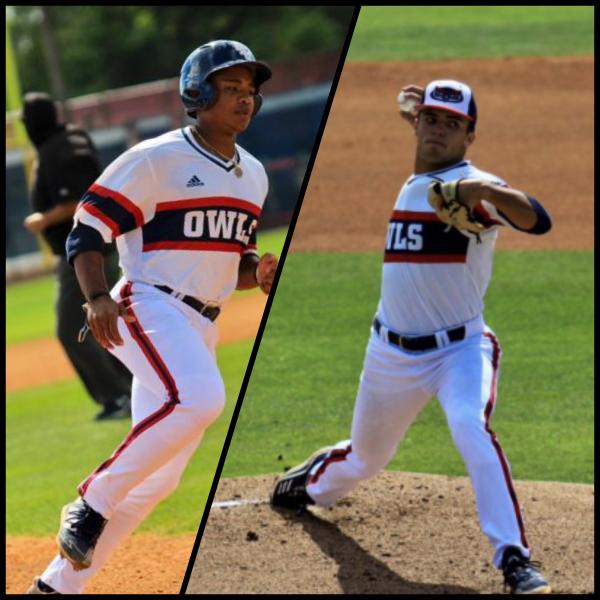 On Day 3 of the annual MLB Draft, two FAU players were drafted. Here are the players:

Third baseman BJ Murray was selected by the Chicago Cubs in the 15th round (454th overall). Murray played three seasons with the Owls. His first season was in 2019, when he started just 6 games.

The 21-year-old from the Bahamas was the first infielder the Cubs took on Day 3 of the Draft.

He has steadily improved offensively over his career. Murray posted a .311 batting average last season, along with a slugging percentage of .548. Out of 65 hits, 27 went for extra bases including 14 home runs. He also walked 41 times in 57 games played.

Murray had more time on the field in 2021, as he played just 35 games combined in his two previous seasons with FAU.

Right-handed pitcher Javi Rivera was selected by the Cincinnati Reds in the 20th round (600th overall) of the MLB Draft. Rivera’s only season with FAU was in 2021.

Rivera pitched in 14 games, starting each of them. He threw two complete games and earned seven wins. The other seven games were decided by other pitchers.