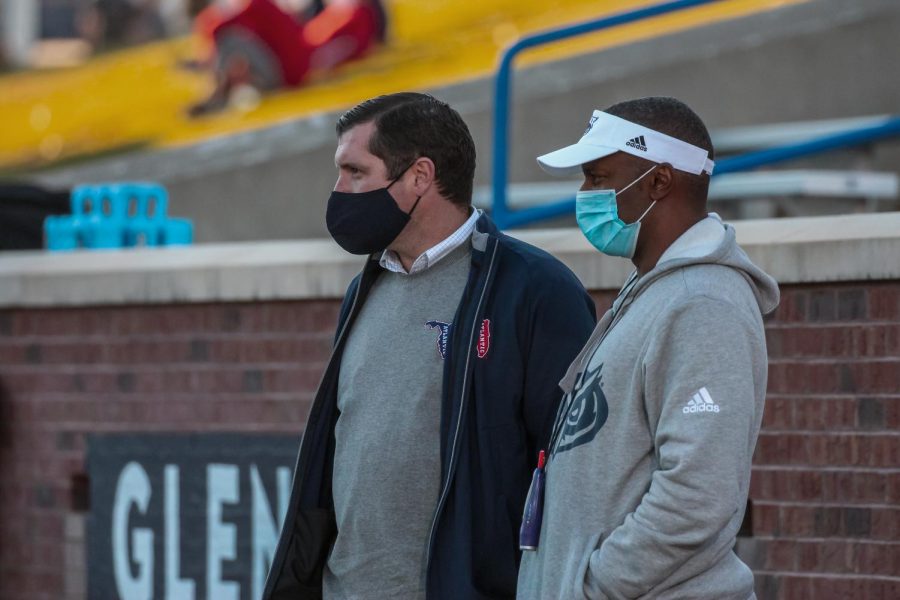 Despite facing the early effects of the COVID-19 pandemic, FAU Athletics has continued increasing its revenue. Here are some findings from NCAA financial reports obtained by the University Press via a public records request:

According to FAU Athletics, they’re always looking for ways to grow their budget which involves increases in both revenues and expenses.

“For instance, there were four flights to football games in the 2018 season, while we had six flights in the 2019 season. The football team participated in a bowl game in 2019, but did not in 2018,” a spokesperson from FAU Athletics said. “We hosted the C-USA Championship Game following the 2019 season. Medical insurance costs went up. Also, during the 2020 fiscal year, FAU Athletics brought its ticket sales and operations in-house, which resulted in an increase in administrative salaries as well.”

“There are revenues that are indirectly tied to football which don’t show up as football revenue in the report you’re referencing,” the spokesperson said. “In Conference USA during the 2020 fiscal year, there were only three schools that reported revenue exceeding expenses for the sport of football.”

Despite the improvements in revenue, because of the COVID-19 pandemic, the department laid off 19 of its employees in October of last year.

At the time of the layoffs, Vice President and Athletics Director Brian White said in a statement that the department “held off” on those decisions as long as they could since their goal was to avoid cutting off funding for sports and scholarships.

“Our charge is to continue to be good stewards of our fiscal resources as we move forward,” White said. “We plan to come out on the other side of this health and financial crisis in a position where the strong upward trajectory of FAU Athletics can be maintained and built upon.”

Financial figures for the 2020-2021 academic year, including the 2020 football season, will be in the 2021 fiscal year report. According to public records, it will be available towards the end of January 2022.