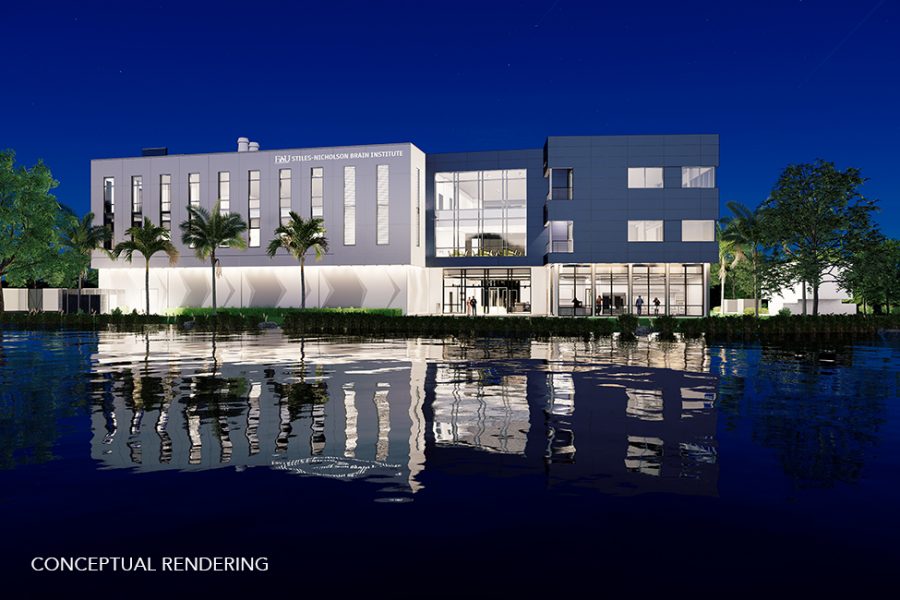 David J. S. Nicholson, a philanthropist and wealth manager from Jupiter, contributed a monetary gift to the university to help establish a new neuroscience profession and aid in the current construction of the neuroscience building on the Jupiter campus.

The $9.22 million gift expands on the initial investment of $35 million from the state for the 58,000-square-foot neuroscience building. According to the Sun Sentinel, the building will now be named FAU’s Stiles-Brain Institute, which will have a third-floor thanks to the gift.

The David and Lynn Nicholson Center for Neurodegenerative Disease Research focus areas will include efforts to better understand and treat Parkinson’s and Alzheimer’s disease, among other brain disorders.

“Mr. Nicholson’s gift will ensure for years to come that we can attract the world’s brightest scientists and students to Palm Beach County,” said Randy D. Blakely, an inaugural executive director of the newly named institute, according to the university’s news desk. The David J. S. Nicholson Distinguished Professorship in Neuroscience will be held by Blakely.

The building is set to open in the spring of 2022, but a specific date has not yet been announced.

The UP reached out to FAU for comment but did not get a response prior to publishing.

Natalia Ribeiro is the News Editor for the University Press. For information regarding this or other stories email [email protected] or tweet her @nataliar_99.