FAU ranks third in performance within the State University System. 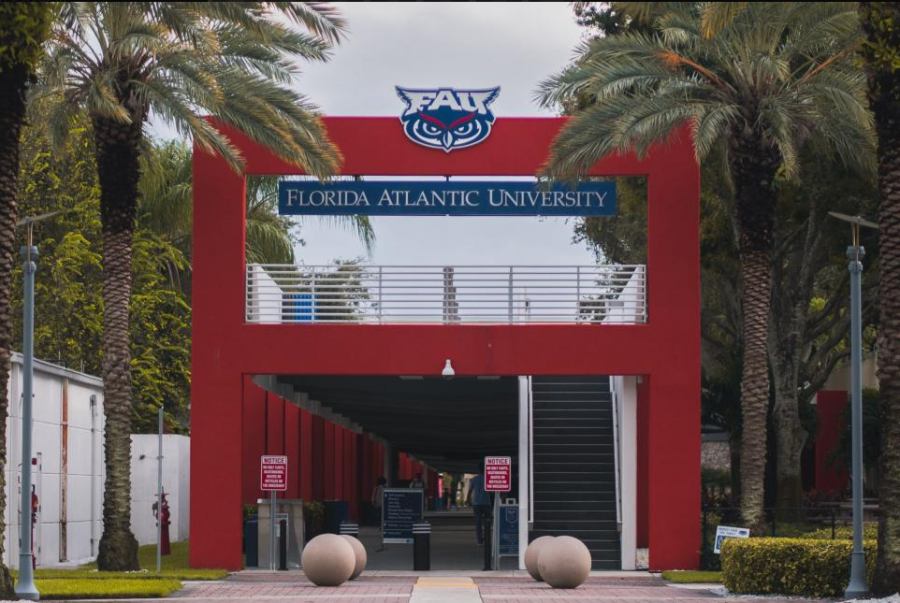 FAU is climbing the ranks of top-performing schools in the state after the release of performance ratings by the Florida Board of Governors (BOG) during their June 23 meeting. Out of 12 universities, FAU made the number three spot within the State University System (SUS) for 2021 with their highest-ever score of 89 out of 100 points. Since the performance-based funding model’s establishment in 2014, FAU has been rising consistently within the ranks from their starting position at second-to-last.

The performance-based ranking system is a way for the BOG to determine funding appropriations for each of the state’s 12 public universities. Assessments are made yearly under the board’s four guiding principles. These principles include assessing the use of SUS-approved metrics, rewarding excellence or improvement, having few and clear metrics, and acknowledging the unique missions of each university.

Guided by these principles, the BOG ranks universities based on the metrics that the 17 board members have agreed upon. Institutions that improve are rewarded with their proportion of state funds, while underperforming schools risk losing 50% of their appropriated funds.

According to data from the BOG, FAU’s lowest-ever score was 72 in 2017, but the university has been consistently improving since then, with 2021 beating last year’s score of 85. The Office of the President’s statement outlines the university’s improved performance, explaining that the “4-year graduation rate has increased by more than 28% since 2014, and, this past year, we experienced the largest one-year increase in graduation rate in the SUS over the past five years (10.1%).”

In a statement from FAU President John Kelly, the rise of the university through the rankings is in part attributed to the “successful implementation of our strategic plan and a wide array of student success initiatives” and the FAU community’s embracing of  “a culture of change that promotes timely degree completion.”

The Office of the President could not be reached for comment about what the strategic plan entails, but the State University System 2025 Strategic Plan outlines the performance goals that the Florida Board of Governors has for the state’s higher-education system.

Per the BOG website, the 2025 Strategic Plan includes increasing the number of STEM degrees awarded by universities as a priority while some “unproductive” academic programs are being “re-tooled or terminated.”

Simultaneously, some programs are being targeted for either establishment or expansion. The stated goal of these changes is to “provide the knowledge, innovation, and commercialization ventures needed to boost production and growth in Florida’s businesses and industries.”

Representatives from the Florida Board of Governors were unavailable for comment about what academic programs are being considered for termination or adjustment.

The performance-based funding model was adopted in 2014 by the Board of Governors to incentivize schools within the State University System to improve upon 10 key metrics which include graduation rates, net tuition fees, median wage one year after graduation, and bachelor’s degrees awarded in “areas of strategic emphasis,” including STEM. There are 10 possible points per metric. If universities score the same or higher than the previous year, they are awarded 100% of their state-allocated funds.

If the university scores below a 70, the school must submit a “student success plan” that outlines how the key metrics will be met, after which they will be eligible for 50% of their proportional share of state funds.

According to the statement, not only are more people graduating from FAU, but they are also graduating “at a faster rate than at any time in the university’s history.” President Kelly’s statement also wished to thank students, faculty, and staff for their hard work and dedication.

Tyler Childress is a Contributing Writer for the University Press. For information regarding this or other stories, tweet him @birthoftheblue or email [email protected].