FAUPD said that they could not provide further comment because the case is still active. 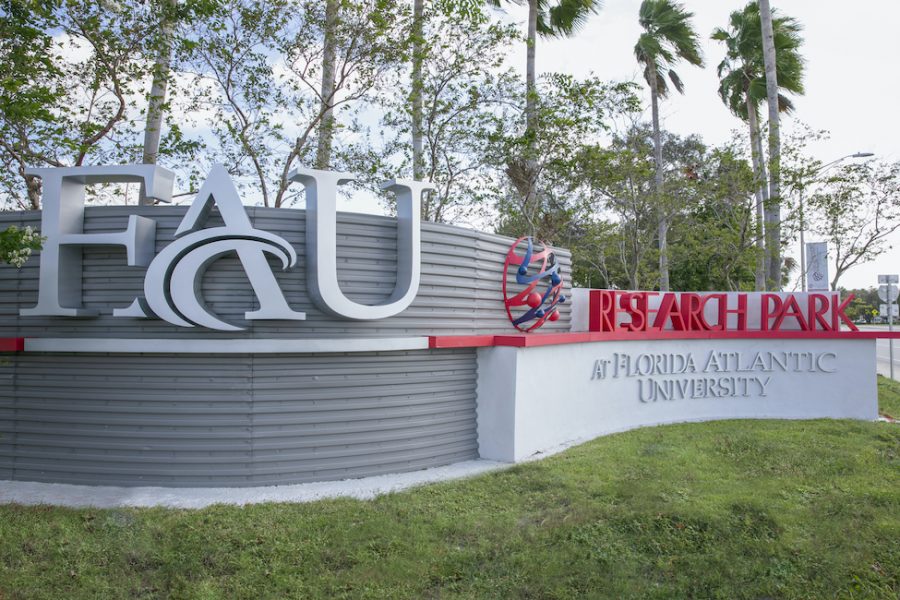 Editor’s note: If you have thoughts of suicide, support is available. FAU’s Counseling and Psychological Services crisis hotline is 561-297-3540 and you can see their hours here. You can reach out to the National Suicide Hotline at 800-273-8255.

Story was updated at 8:45 p.m. on June 2 to correct the name of Research Park at FAU.

On Friday, May 28, the FAU Police Department responded to a suspicious incident and suicide at 7:50 a.m. at Research Park at FAU in Boca Raton, a technology and research hub. Both cases are still active, according to the FAU Police Blotter.

The Palm Beach County Medical Examiner Office Operations Manager Paul Petrino confirmed that the death was a suicide, and estimated it would take 6-12 weeks for a doctor’s report.

FAUPD representatives declined to comment further and referred the UP to the Office of Public Records.

This is a developing story and will be updated as more information becomes available.

Marcy Wilder is the Web Editor for the University Press. For information regarding this or other stories, email [email protected] or tweet her @MarcyJWilder.