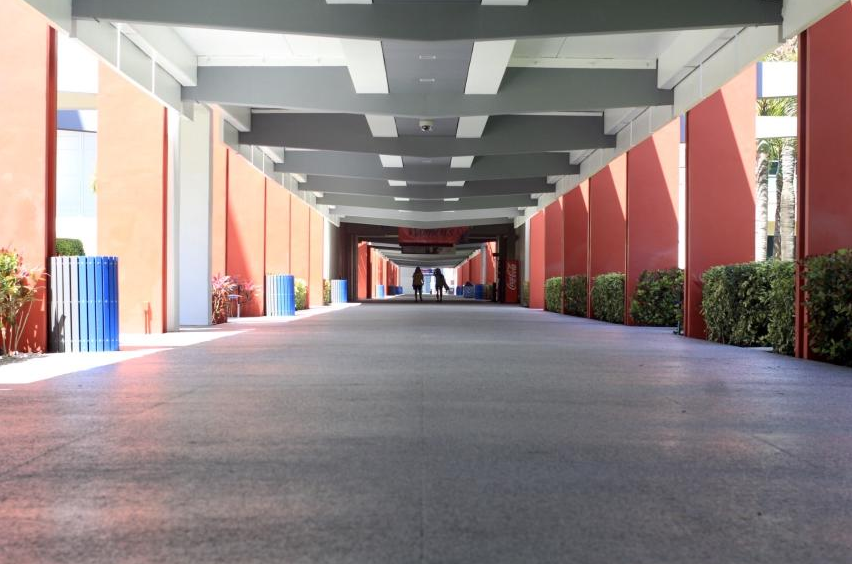 The Asian American and Pacific Islander (AAPI) community has experienced an increase in hate crimes over the past year, but confronting racism is nothing new for this community.

On April 7, the Center for Inclusion, Diversity Education, and Advocacy (IDEAs) hosted a panel, “Real Talk: Stop the Hate,” to open a discussion regarding the racism the AAPI community faces.

The panel, consisting of professionals and students, discussed how racism is impacting them now and how it has impacted them throughout their lives.

Portia Diñoso Campos, chair of the U.S. Grant Committee of the Big Bend Filipino American Association and panelist for the event, discussed why she didn’t grow up speaking her family’s native language.

“I have other Filipinos who are immigrants ask me why I don’t speak the language, and I’ve come to learn over the years it’s because my mother wanted me to be able to fit in, so that we didn’t get bullied or face Asian hate,” Campos said.

Trying to find ways to fit in was an experience panelist Daniel Bell, a sophomore student studying psychology, said he went through as well.

“One of the ways I did that was adopting racial stereotypes and jokes commonly made about Asian communities. I didn’t know I was doing it,” Bell said.

He explained that because he was adopted and because of the area he grew up in, he lacked a community of people who were like him.

“[I] have to figure out who I really am and separate myself from what I’ve created in my mind from when I was younger and trying to fit in,” he said.

Hoang Vu Tran, a professor in the university’s College of Education said, “Asian Americans have never been seen as Americans.”

He explained some of America’s anti-Asian history by discussing the rise of antagonism against Japanese Americans during World War II and the internment camps citizens were forced to stay in as a result.

Tran said that no matter if an Asian American immigrated from another country or was born in the United States, they will never be seen as Americans; people will always see that cultural and national attachment to Asia.

“When someone asks, ‘Where are you from?’ They’re not satisfied when I say California,” he said.

Rakshitha Arni Ravishankar, writer for Harvard Law Review, wrote that “For those of us who already feel ‘different’ in a given space, being asked where we’re from carries implicit assumptions about our race, caste, ethnicity, nationality, etc. Often, it translates into: You don’t seem to (already) belong here.”

America’s limited education resources have also played a role in antagonism against the AAPI community, according to Tran.

“One thing that institutions couldn’t take away was educational attainment, and in terms of public education, it was few and far between for resources and good schools,” Tran said. “Therefore, Asian Americans were pitted against other minority groups like Black or brown Americans for the limited resources that were already out there.”

Panelists agreed that the hate against Asian Americans has always been here in America, though there are periods of time where the violence increases and in turn, so does awareness. Campos talked to attendees about what can be done to make the community safer for Asian Americans.

Campos expressed a shared fear amongst the panelists that people are paying attention to anti-Asian violence while it’s on the rise but,  “it’s not going to be in mainstream news anymore then it dies down and [people] forget,” she said. “We all want to find a way to help but it doesn’t mean that you have to change the world, in all honesty, changing the world happens in increments.”

The best way to make a difference, Campos explained, is by getting involved and participating within the community.

One organization available to students interested in getting involved is the Asian Student Union.

Gillian Manning is the Editor-in-Chief for the University Press. For information regarding this or other stories, tweet her @gillianmanning_ or email [email protected]