DMX was recently hospitalized due to a drug overdose, we look at the works of the influential rapper. 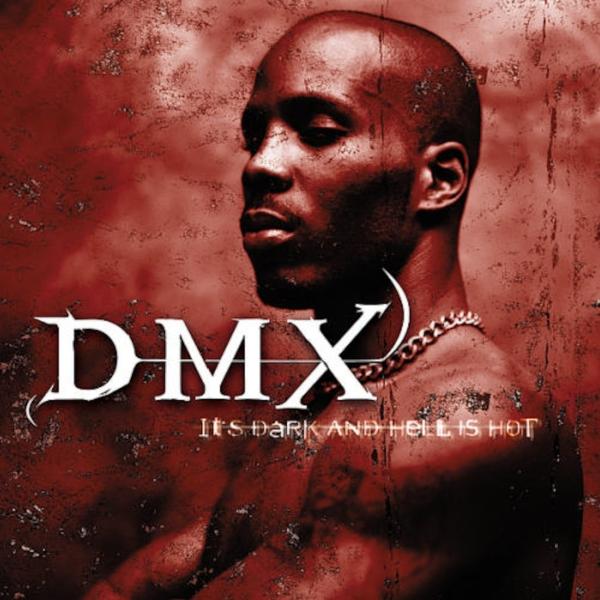 UPDATE: DMX passed away on April 9 at the age of 50

Creating not just Hip Hop tracks, but Hip Hop anthems such as “X Gon’ Give It to Ya,” “Party Up,” and “Ruff Ryders Anthem,” DMX has had a long and illustrious career. However his presence may be fading a little too soon.

DMX’s attorney, Murray Richman, confirmed on Apr. 3,2021 that he was on life support due to a drug overdose. Here we’ll take a look at the artist’s biggest tracks and albums, to see why he was so influential.

DMX’s biggest track on Apple music at the moment is “Party Up,” from his 1999 album “…And Then There Was X.” With the overall raw energy that DMX possesses in this track, it’s simple to see why it’s his most listened to track on Apple Music.

Once anyone hears those famous lyrics “Y’all goin’ make me lose my mind, Up in here, Up in here,” the track will be in your head for the entire day. Its catchy hooks and hard thumping instrumental will turn any party into a rager.

DMX delivers his rhymes as if you were his child and were about to get a whooping from him. He releases every ounce of energy he has into every word that comes out of his mouth, which really keeps the energy in his tracks at an all-time high.

His second biggest track on Apple Music is “X Gon’ Give It to Ya,” another high-energy track with more than enough potential to get a mosh pit going. The track was even used as somewhat of the theme song for the movie “Deadpool,” back on Feb. 12, 2016.

There isn’t a better way to describe the feeling that DMX’s tracks bring, than the onslaught that Deadpool unleashes on villains while “X Gon’ Give It to Ya” plays in the background.

Many have been sending prayers via Instagram, such as legendary producer Pete Rock, Grammy awarding winning rapper Nas and many more artists.

There was even a vigil that took place outside of White Plains Hospital in New York where fans were blasting his songs in support.

With so many great artists and people taken from the world at an alarming rate, let’s hope DMX gets better soon.

Elliot Rodriguez is the Entertainment Editor for the University Press. For information regarding this or other stories, email him at [email protected] or DM his Instagram, @elliotyaknow.