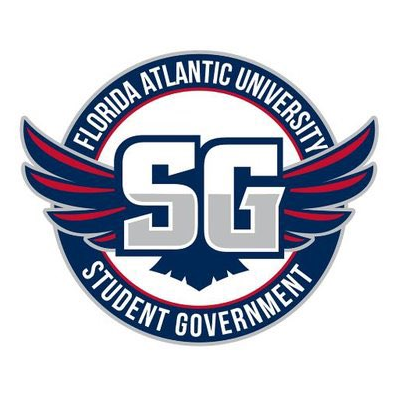 Student government has an annual banquet that will be taking place virtually this year and an upcoming stress-relief plan, according to the March 19 meetings.

At the meeting, the Campus Action Committee, which oversees legislation and advocates for student concerns,  announced that the Student Government Banquet will take place virtually April 7 at 7 p.m. on Zoom. Information about last year’s banquet was not found. The theme this year is Hats, Hair, and Headwear and rewards will be given to outstanding student leaders, organizations, and faculty. Students can RSVP on Owl Central if they are interested in being involved.

Student Government is planning a “Stress Less” week in April which aims to provide outdoor activities for those on campus. It will involve activities such as a chalk walk and more that have yet to be announced.

The House of Representatives presented the BRHB 21-10 bill that said creating art is considered a stress-relieving activity, according to the Behavioral Science Journal. The bill also noted that engaging in creative arts may serve as an intervention for stress management and prevention.

Natalia Ribeiro is a news editor for the University Press. For information regarding this or other stories, email [email protected] or tweet her @nataliar_99.

Gillian Manning is a copy desk chief for the University Press. For information regarding this or other stories, email [email protected]