No tickets are needed to attend the game as it is free for everyone, but stadium capacity will be limited. 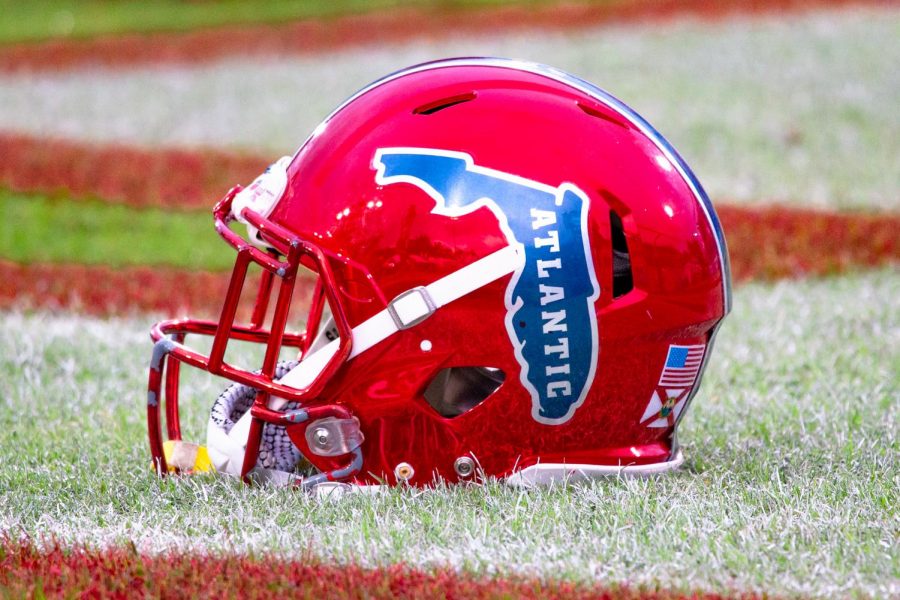 Editor’s Note: The story has been updated to show the percentage of people who can attend the spring game.

The annual football spring game is now open to the general public, per a statement from the athletics department released Wednesday.

University staff previously planned to hold the spring game — which will take place at FAU Stadium on March 27 at 3 p.m. — in an empty stadium. During the 2020 season, the university limited stadium capacity to 20%, which allowed for 6,000 people to attend.

Athletics personnel canceled last year’s spring game and all spring football activities due to the COVID-19 outbreak. Attendance is free this year, but the university plans on limiting stadium capacity at a similar percentage to last season.

Head coach Willie Taggart will preside as commissioner for the spring game, starting with the selection of the head coaches for both sides. Tight ends coach Jon Bills and running backs coach Chris Perkins were the winners of the selection.

Bills and Perkins can sign a “free agent” for both offense and defense, and they must submit names to Taggart by March 18 at 5 p.m. Once they’ve made their choices, the team will hold a four-round draft on March 20. Each round will have 12 picks.

“The entire football staff has been split among the two teams,” the statement reads. “The winning team of the 2021 spring game will be treated to a special meal.”