Women’s Basketball: Games against Charlotte postponed due to COVID-19

According to a press release from FAU Athletics, the postponement happened due to “COVID-19 testing and contact tracing protocols” within the Owls’ team. 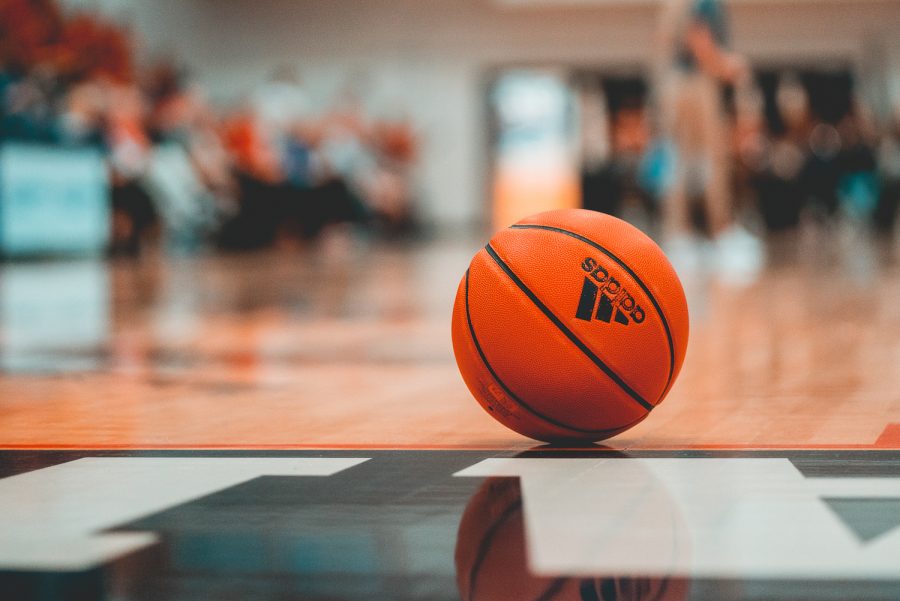 According to a press release from FAU Athletics, the postponement happened due to “COVID-19 testing and contact tracing protocols” that prevented the Owls’ team from traveling to Charlotte.

“The two teams will work with Conference USA to reschedule the games later in the season,” FAU Athletics said.

So far this season, graduate transfer guard Iggy Allen leads the Owls in scoring with 20.4 points per game, rebounding 11 times per game, dishing 29 assists in total, steals with 27 overall, and three-point shooting with an efficiency of 36.5 percent.

Junior forward Amber Gaston is first on the team in field-goal percentage with 62.9 percent, while sophomore guard Allie Tylka has the advantage in free-throw accuracy making 81.3 percent of her shots.

The Owls will continue their season in the Burrow against the Marshall Thundering Herd on Jan. 29 at 5 p.m. and Jan. 30 at 2 p.m. Friday’s game will be broadcast on C-USA TV, while Saturday’s game will be on ESPN+.