Opinion: What Biden needs to do to save America from chaos

“Incrementalism is not the way to deal with the major issues that exist in this country, as solutions to eliminate them must be brought into legislation and implemented as soon as possible,” Sports Editor Richard Pereira said in regards to what the Biden administration needs to do to bring positive change to the country. 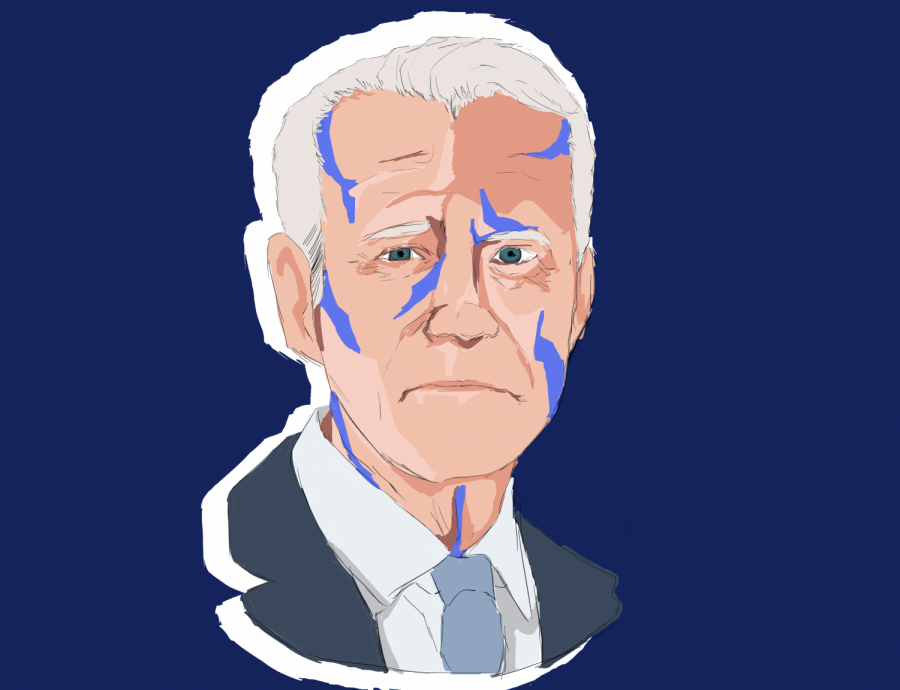 Joe Biden will hopefully bring America back to peace after replacing Donald Trump to be the 46th president of the United States. With that, the question ‘now what?’ comes into play.

The answer is pretty simple: force Biden to do what needs to be done to help the people who are suffering at the hands of the COVID-19 pandemic and racism, so the next presidential election in 2024 does not become the election that changes everything for the worst.

Handle the pandemic as best as possible, and guarantee healthcare for everyone

People voted for Biden mostly because they believe he will handle the pandemic better than Trump, he must take care of it immediately.

A one-time check for $2,000, which Biden originally supported before bringing it down to $1,400, despite Democrats now having control of the House and Senate, won’t be enough. Congress was silent for months after the first stimulus check of $1,200 in March, just to come back with another one-time check of $600 this month.

There is going to be an unemployment crisis, an eviction crisis, and a healthcare crisis if no immediate action is taken to offset these major issues that have imploded due to the pandemic.

To make the stimulus beneficial to everyone, Biden should make the $2,000 checks retroactive as well as monthly, cancel rent payments and student loan debt, push back mortgage payments, increase unemployment benefits, and make sure that everyone gets free treatment while they get the vaccine to prevent COVID-19. Do all of this until the pandemic is officially over.

Not only should Biden have COVID-19 treatment be free for everyone, he can also guarantee healthcare as a human right. With thousands of people dying due to lack of healthcare, Biden could end this issue by putting Medicare for All on the table, even though he said he would veto it if it came to his desk.

If Biden is serious about helping get us out of this pandemic, having a better sense of direction with the stimulus bill and giving everyone the right to healthcare would be a great start.

Biden has been on the wrong side of history multiple times in regards to this issue that continues to run rampant.

Supporting segregationists and being against school desegregation during the Civil Rights Movement, writing the 1994 Crime Bill that caused mass incarceration to minorities, and wanting to increase funding for the police makes Biden partly responsible for the terrible situation we are in right now.

If Biden wants to show he learned from his mistakes, he will have to revoke the crime bill he was responsible for putting into legislation decades ago.

Not only that, Biden should call for the end of the War on Drugs, which has affected millions of minorities all over the country. He should also move to legalize marijuana and expunge all the records of those who were jailed because of it.

Ending qualified immunity should also be on Biden’s agenda, as it will prevent police officers from being placed on a pedestal even though they committed crimes in which normal people would be arrested if they did it.

If Black lives do matter to Biden, then he should have these policies in place to show there is a better future for Black people in America.

The 2024 election will be affected by Biden’s actions

If the 2020 election was a referendum on Trump’s four years as president, the same will have to be said for Biden’s presidency in the 2024 election.

Biden will be the representation of why people hate getting into politics if he does not help them because nobody wants a career politician who upholds the corrupt systems that got them into this mess as president. They will look for someone who wants to change things in our government, no matter how good or bad it affects everyone else.

U.S. senators Ted Cruz, Tom Cotton, and Josh Hawley are rumored candidates from the Republican party possibly running in 2024. If one of them wins the nomination, it is a sign that fascism has made its way within the party.

The Democratic party and Biden will have nobody to blame but themselves if they lose ground by 2024 because they failed to address the needs of the people.

It doesn’t matter if the Biden administration is “diverse.” If the ideas are the same as they were in previous administrations, then nothing will fundamentally change.

Incrementalism is not the way to deal with the major issues that exist in this country, as solutions to eliminate them must be brought into legislation and implemented as soon as possible.

That’s why the Biden administration mustn’t end in disaster because the democracy we have left in the country depends on it.