Although the manner of death is undetermined, doctors know the cause of death. 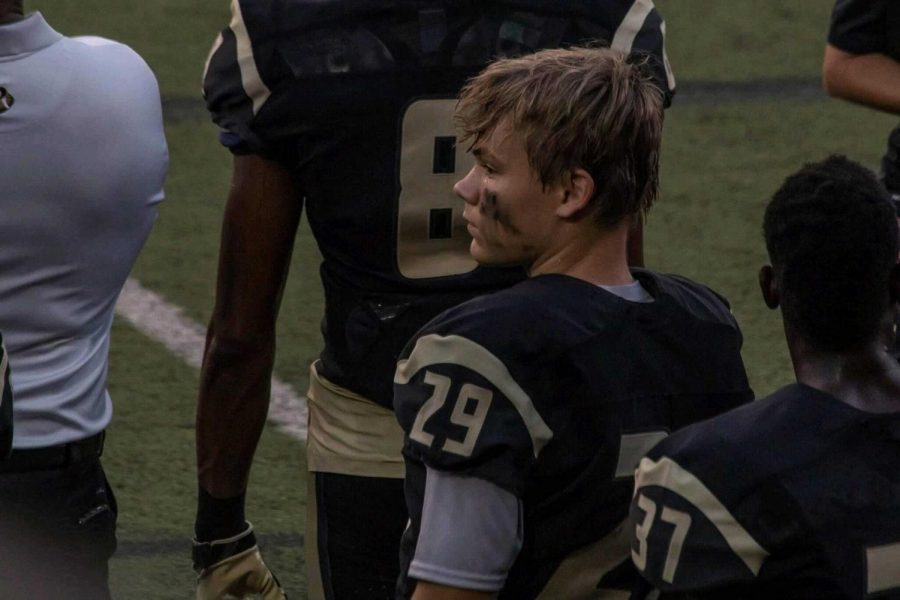 Photo courtesy of the family of Isaac Nunamaker.

The manner of death in the case of former FAU freshman Isaac Nunamaker has been declared undetermined, according to the Palm Beach County medical examiner’s report obtained by the University Press.

Nunamaker’s body, discovered in his dorm room in Glades Park Tower on April 7 and identified on April 26, was found to be in “a state of moderate decomposition,” according to the report.

In the toxicology report, doctors determined that Nunamaker’s blood tested positive for Hydroxyzine, a chemical normally found in anxiety medicine, as well as ethanol. No evidence of bodily trauma was found.

“Given negative autopsy findings, the scene findings suggest drug or inhalant toxicity as the most likely cause of death,” the report said. “The manner of death is best classified as undetermined.”

Joseph Acosta is the Managing Editor of the FAU University Press. For inquiries regarding this story or any other stories, email him at [email protected] or tweet him @acosta32_jp.