Opinion: The Hate You Speak

“The First Amendment protects the right to free speech. This includes all speech, including hate speech, but just because it’s legal does not mean there shouldn’t be repercussions,” says Staff Writer Kendall Little. 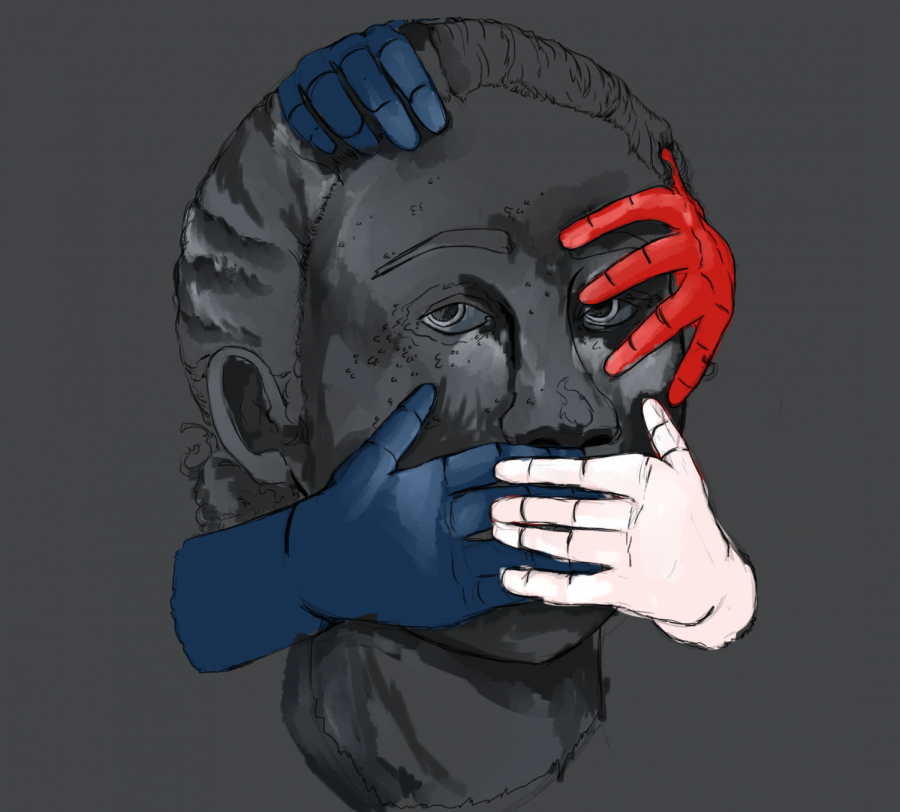 A video surfaced of FAU student Ryan Richards saying the n-word five times in a row before justifying it with, “white people created it.”

My simple answer is yes, but the reasoning is much more complex. Hate speech falls under the umbrella of free speech, but the repercussions can be severe.

FAU’s Student Government President Celine Persaud and Vice President Joseph Burgese released a statement condemning hate speech that said, “racism will not be tolerated or accepted within our University.”

However, no action has been taken to reprimand Richards.

Students have generally expressed outrage at the FAU administration for not taking action against Richards and were met with a letter from FAU President John Kelly.  He said, “I’d like to reiterate how vital it is for us to come together in the face of hate and racism, and to reaffirm our commitment to the long history of diversity and inclusion that sits at the heart of this great institution.”

This statement provided no answers to the burning questions students had about the situation. The lack of action on FAU’s part contradicts Kelly’s statement as well. If FAU is committed to inclusion, why are they allowing a student to make racist remarks openly without any consequences?

The First Amendment protects the right to free speech. This includes all speech, including hate speech, but just because it’s legal does not mean there shouldn’t be repercussions.

You can yell “bomb!” in an airport, but you can’t use the First Amendment to protect you from the charges of causing a public disturbance and endangering public security. The same can be applied to all instances of hate speech in the United States of America.

The First Amendment protects free speech, but some categories are given lesser or no protection. These categories include fraud, child pornography, true threats, and more.

If you choose to spew hateful words, it’s your right, but be prepared for the potential consequences.

You won’t go to jail for speaking hatefully, but you can lose your job or college admission.

Several colleges across the United States have been revoking students’ admissions after racist remarks they made were discovered.

The University of Florida’s Twitter account posted a message in June stating that a prospective student that posted blatantly racist remarks would not be allowed to attend UF that fall.

Harvard revoked Kyle Kashuv’s admission due to racist and derogatory comments he made when he was 16 years old. Kashuv, a Marjory Stoneman Douglas High School alum, took the issue to Twitter in a series of tweets explaining the situation, but Harvard maintained their decision to rescind Kashuv’s acceptance.

The College of Charleston (CoC) announced that they were no longer accepting a potential student for the fall 2020 term due to a racist social media post.

Just as individuals have the First Amendment right to say what they want, institutions have the right to turn away people who do not reflect the collective morals or ideals they possess.

While FAU states that they condemn racism, there is no action to back up their words. Unlike UF, Purdue, CoC, and Harvard, FAU did not expel Richards or administer any type of consequences to him.

While the students above were not yet established students at their colleges, the discipline given by the universities was just as harsh as expelling a current student. Whether a student’s admission is revoked or they are expelled, it still means that they are no longer affiliated with the school.

Kelly’s statement was full of empty words and no plan of action. His solution was instituting a variety of diversity and inclusion programs, but in my opinion, that does nothing to resolve the situation.

Richards should be held accountable by FAU for his hateful words. If Kelly believes that racism is not tolerated by FAU, a student who made racist remarks should be reprimanded accordingly.

Kendall Little is a staff writer for the University Press. For information regarding this or other stories, email [email protected] or tweet her @klittlewrites.