Keys to the game: FAU is set to take on rival FIU in annual Shula Bowl

The Owls have won three straight games against FIU. 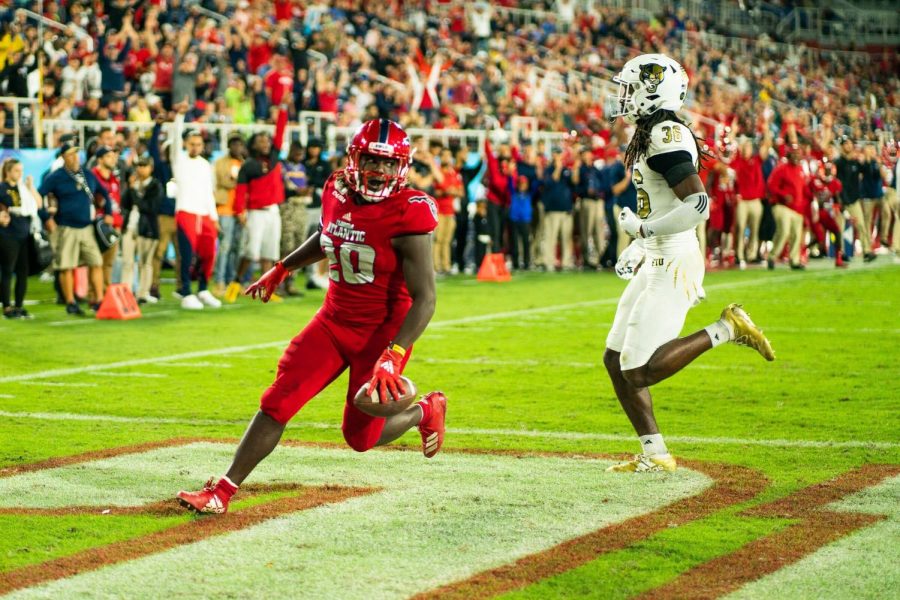 Currently, the Owls are on a three-game winning streak against the Panthers, having won all of them by at least 20 points.

“Everyone let me know from day one, one of the most important games on the schedule is that game,” head coach Willie Taggart said. “We know we’re going to get their very best, you can throw the records out when it comes to this game, you got to be the best team on game day.”

With this being one of the bigger games of the season for the Owls, let’s look at some of the keys to the game:

Last week against Western Kentucky, quarterback Nick Tronti was replaced in the fourth quarter by backup Javion Posey. The way Posey played in that fourth quarter and the spark he provided to the offense leaves some question marks as to who will start this week against FIU.

The offense has struggled a bit this season to get anything going in the passing game. Through four games, Tronti has completed 47-87 passes for 490 yards, three touchdowns, and one interception.

Posey only attempted one pass last week which was intercepted and led to a Western Kentucky field goal. Where Posey can make a difference is with his legs. In the fourth quarter against the Hilltoppers, Posey carried the ball nine times for 60 yards and a touchdown. He finished the game as the leading rusher.

Through the first four games of the season, the FAU defense has been a dominant unit for the Owls. They’re ranked third in the country, allowing just 11.5 points per game, and haven’t allowed a touchdown in nine quarters of action.

One area where the defense has struggled is in creating turnovers. So far on the season, the Owls have only three takeaways (one fumble recovery, and two interceptions).

“Guys got to rip for [the football] and try to get it,” Taggart said. “When the ball is in the air and touches our hand, we have to come up with it. We just got to keep working hard to get the ball back. It’ll come, but it’s got to be [at] the forefront of our minds.”

Last season, the Owls finished with 33 forced turnovers, which included 22 interceptions and 11 fumble recoveries. If the FAU defense is going to continue its dominant ways, they need to create turnovers and give more possessions to the offense.

It will be easy for the Owls to overlook FIU. They’ve yet to win a game this season and have had its past three games against Charlotte, Marshall, and UTEP either postponed or canceled due to COVID-19 related issues.

“This is one of those ball games where you can’t look at the record,” Taggart said. “They have some talent on that football team and a lot of our players have probably played with some of those guys and they understand the talent that they have over there too.”

FIU is led on offense by its running back D’Vonte Price. Through three games he’s carried the ball 35 times for 303 yards and three touchdowns.

The Panthers have used three different quarterbacks this season, which makes it difficult for FAU to prepare for just one signal-caller, but look for Stone Norton to draw the start for the Panthers.

The Owls and the Panthers will face off in the 19th Shula Bowl, Friday, Nov. 13 at Riccardo Silva Stadium. Kickoff is set for 7 p.m. and the game will be broadcast on CBS Sports Network.