The Division of Student Affairs hosted a virtual forum to hear students’ concerns on racial inequality, diversity, and representation at FAU. 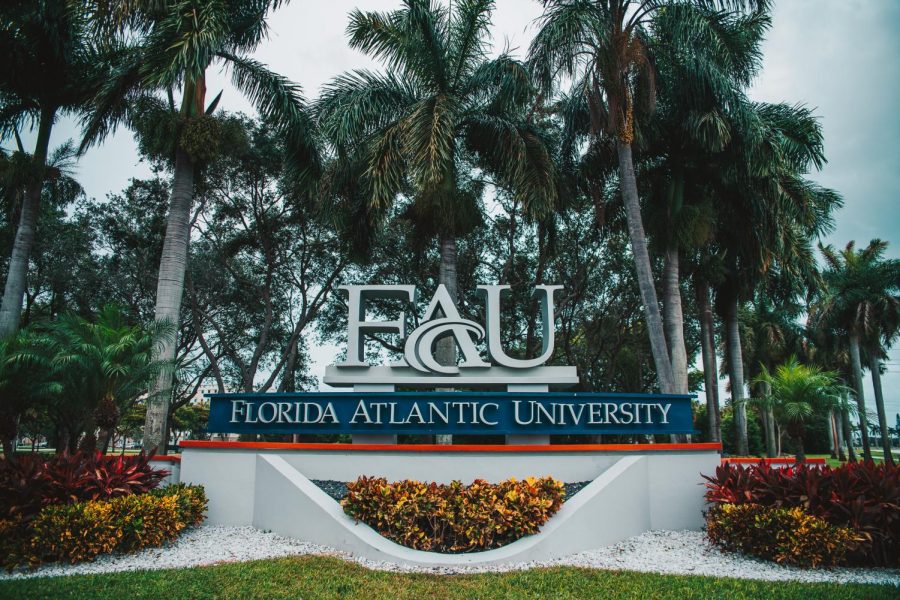 This was the first session out of four this week. Photo by Alex Liscio.

In the wake of recent national events surrounding topics of racial discrimination, protests, and police brutality, the Division of Student Affairs hosted a Webex session on Monday for students who identify as Black/African American to discuss their experiences, and perspectives on racial inequality, diversity, and representation at FAU.

While there was much speculation about separating the sessions by race and ethnicity, Faerman said that they ultimately based the decision to hear the collective voices on the environment at FAU and the communities that surround the campus.

“Our hope today is to gather information, in many instances we may not have the answers to questions that are raised,” said Faerman. “There may be points during which you may disagree with a statement that has been made by another student. Again, we are seeking many voices from the many lived experiences here at FAU and to that end, we want to be mindful of not discounting other student experiences as they surface.”

Faerman welcomed the idea of engaging in more follow up sessions to not only create conversations on the matters between faculty and students but also to amplify the voices of students on any racial issues both inside and outside of campus life.

“Any concerns raised outside of the realm of campus life, we will bring forward to President Kelly, as well as the applicable members of the executive leadership team,” said Faerman.

With 35 virtual attendants made up of faculty and students, the virtual forum was set up in a question and answer format for students to convey their thoughts on how FAU addresses issues of racial inequality, diversity, representation, and discrimination.

“I would like to see more of these conversations happening, consistently. I feel like they shouldn’t happen just because there is a specific thing going on within the political atmosphere,”  said Tia Byrd, Recording Secretary for Xi Epsilon Delta Sigma Theta Inc. “They should be continuous, consistent conversations in order for us to foster better relationships with [the] administration at FAU. We feel frustrated, it’s taking a lot of emotional and mental strain on us, especially at FAU. It’s really saddening because we want to create more safe spaces… to promote more safe and productive atmospheres for black students at FAU.”

The students in the forum presented a petition for the creation of these safe spaces for Black and/or African American students at FAU to develop a more inclusive and supportive environment on campus.

“Students in my organization are frustrated because we’ve been having a lot of listening meetings that take a lot of emotional and mental strength to get through, and it feels insulting that our academic leaders and department chairs don’t know how to address racism,” said Corey Rose, President of the Black Undergraduate Theatre Collective.

The most discussion came from discussing what policies at FAU may contribute to systemic racism on campus.

Are there any policies at FAU that may contribute to systemic racism on our campus?

Some students felt that there should be more resources, representation, diversity training, and accountability for both faculty and students.

“I think we would like more education for both students, faculty, and staff. And also holding accountable and discipline for students that use racial slurs,” said Demetria Hudson, the Event Coordinator for the NAACP, Vice President for the Minorities Moving Forward, and an Orientation Leader.

Kennedy McKinney, President of the Black Student Union, also pressed the importance of safe spaces for black students on campus.

“We need to see some type of safe space for black students on campus, similar to the LGBTQ center, someplace that we can go to be a safe space on campus and have fellowship with other students as well,” McKinney said.

The students of the forum felt it was important for one of the most ethnically diverse Universities in South Florida to uphold its reputation in terms of representation in faculty and administration.

“Diversity includes representation, and if our university is twenty-eight percent black we should be seeing that throughout faculty. I’ve always noticed that there are a lot of black workers on campus, but they are primarily janitorial, we see a problem with that,” said Naheelah Wallace, Vice President for Business Professional Women’s Scholarship House. “I need to be able to look at my professor and see someone that looks like me, even if that’s not every single professor.”

Darlene Antoine is a contributing writer for the University Press. For information regarding this or other stories, email [email protected]