The third edition of the Schwab Show featured media personalities from the professional and college ranks. 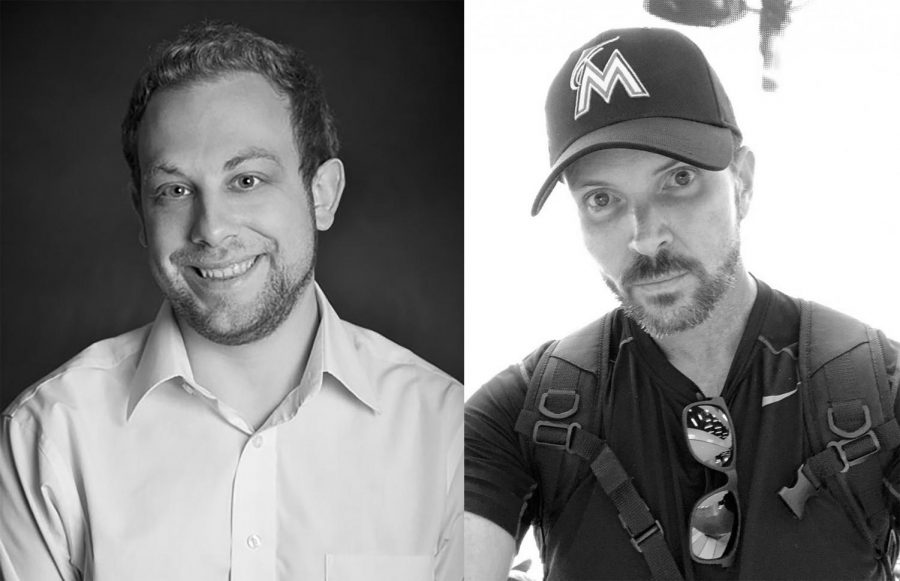 Ken LaVicka (Left) was defeated by Kevin Rolston (Right) in the third edition of Stump the Schwab. Photo courtesy of ESPN West Palm and Twitter.

Kevin Rolston, host of the Kevin, Virginia, and Jason (KVJ) show, shut out FAU’s play-by-play announcer for football and men’s basketball Ken LaVicka in the final round to win the third Stump the Schwab: Media Personalities Edition, hosted by the FAU MBA Association.

We’re back with a special edition of the Schwab Show!

Howie Schwab, former host of the ESPN trivia game of the same name, virtually hosted Rolston, LaVicka, feature producer of FAU Athletics Frank J. Forte, and play-by-play announcer for the Miami Heat Eric Reid in a three-round trivia competition that was live on Facebook and the FAU Athletics website.

Rolston and LaVicka were at a deadlock in the Around the Horn Challenge, a round where they took turns answering questions, having six points each in the first round. Forte was third with four points while Reid had three points, respectively.

Rolston and LaVicka remained tied with nine points each in round two, answering all three NFL coaches’ questions and two FAU questions correctly to advance to the final round. Forte and Reid bowed out of the round with six points each.

The final round between Rolston and LaVicka had two questions, but they had to get as many correct answers as possible, with the first incorrect answer stopping their turn.

LaVicka went next, having to name the top 15 all-time rushing yard leaders in the NFL. LaVicka incorrectly answered Earl Campbell as his first answer, resulting in Rolston becoming the third winner of Stump the Schwab.