A workshop dedicated to remembering and honoring those who served in the military was hosted by the Military and Veterans Student Success Center. 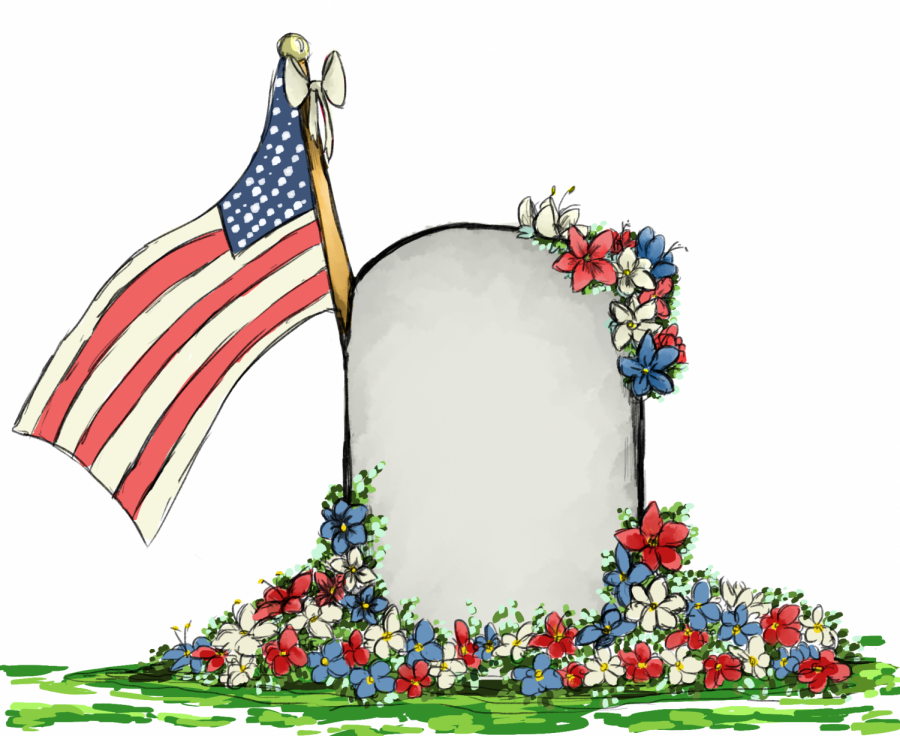 The Military and Veterans Student Success Center hosted a workshop in collaboration with the Weppner Center for Civic Engagement and Service Learning and the Counseling and Psychological Services on May 21 on Cisco Webex dedicated to bringing awareness about Memorial Day.

FAU Boca’s Student Advocating Volunteer Involvement released a message on Instagram to promote the workshop, saying it is to “remember and honor those who have passed while serving in the U.S military.”

Lindsey Goldstein, assistant director of the Weppner Center for Civic Engagement and Service Learning, virtually hosted Jennifer Perry, counselor for Counseling and Psychological Services, and Michael Allison, director of the Military and Veterans Student Success Center, in the workshop.

“Many people are not able to honor their lost loved ones or remember our veterans in the same way due to social distancing”, said Perry. “But we still need to maintain our commitment to honor and remember all of our fallen soldiers.”

A video was then shown going over how Memorial Day is celebrated in present-day, despite the number of events being canceled due to the COVID-19 pandemic.

Ways to bring awareness about Memorial Day came up such as spreading it around social media, creating decorations using the colors of the United States flag, and sharing memorabilia of family members who served in the military.

To end the workshop, stories about how people related to Memorial Day were shared as well as what was learned about Memorial Day to understand the importance of the holiday.

Perry concludes, “It is a day of remembrance and solemnity for those soldiers who gave the ultimate sacrifice.”