FAU has canceled or postponed every event happening on campus until after the spring semester due to COVID-19, following state mandates. 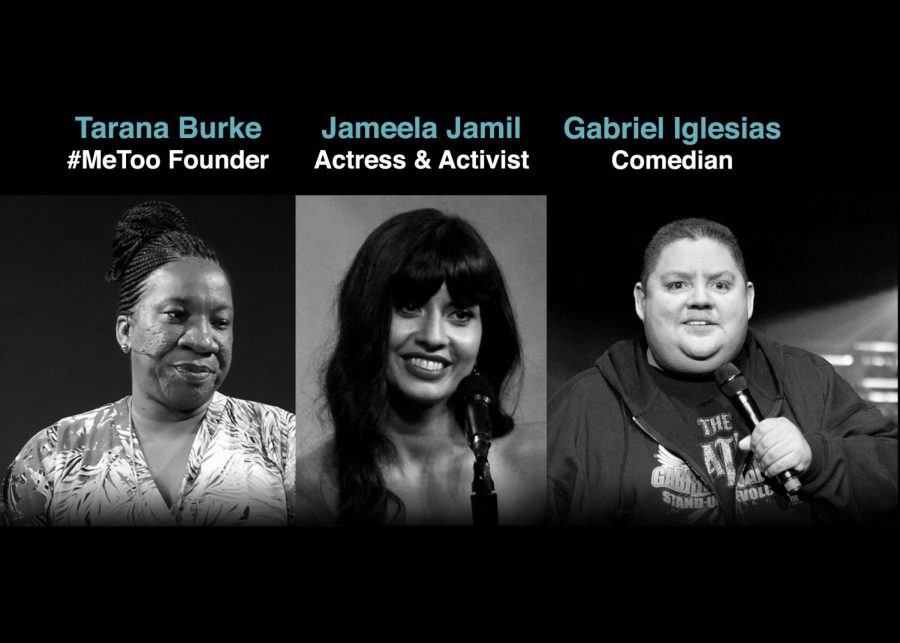 Tarana Burke, Jameela Jamil, and Gabriel "Fluffy" Iglesias were all scheduled to appear at FAU events this semester.

With all classes moving online for the rest of the semester, all on-campus events have been canceled or postponed. With over 150 events on the FAU Calendar and 33 of them with official university tickets, here are some of the big ones:

Program Board’s spring comedy show for 2020 was going to feature Gabriel ‘Fluffy’ Iglesias in his Beyond the Fluffy World Tour. The show has been postponed with a new date TBA, and the tour itself has also postponed all shows from the 13th to the 28th.

Jameela Jamil, an activist, and actress recently starring in NBC’s The Good Place was going to hold a seminar about body positivity along with Peaceful Mind Peaceful Life Co-Founders Barb Schmidt and Michelle Maros.

It’s on Us Kick-Off Event: A Conversation with Tarana Burke, Founder of the ‘Me Too.’ Movement

Tarana Burke, civil rights activist and founder of the #MeToo movement, was scheduled to kick-off FAU’s annual It’s On Us Week, a national campaign that strives to raise awareness on the issue of campus sexual assault.

Plays:
To Fall In Love by Jennifer Lane – POSTPONED

To Fall in Love is a play by Jennifer Lane that the FAU Theatre Lab from midway March until midway April. The play was about two characters trying to save their marriage after tragedy. All show dates have been postponed with new dates TBA.

FAU Theatre was going to present its second show of the Semester, Richard III by William Shakespeare. This play is a tragedy about Richard’s bloody trip to the throne.

Marcy Wilder is the web editor for the University Press. For information regarding this or other stories, email [email protected].