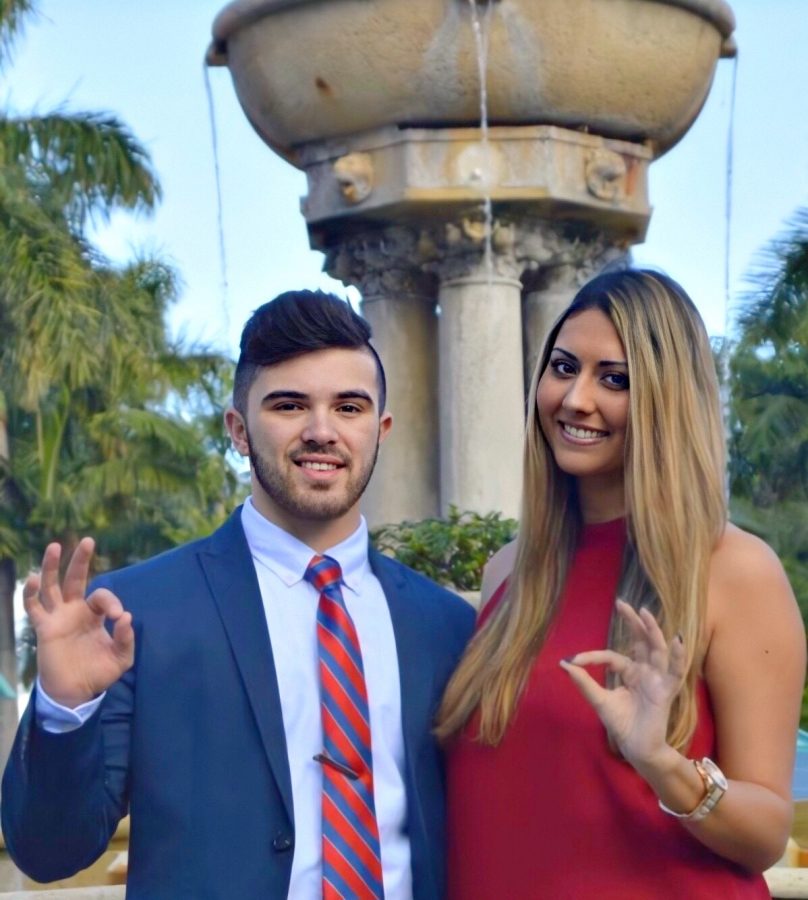 Editor’s note: The official results will be finalized and released once all challenges and or contestations have been heard.

Celine Persaud won the race for student body president along with running mate Joseph Burgese. The ticket won by a vote of 1,615 –– only five votes more than the Alex Zand and Naya Diaz ticket.

Jack Agar won the gubernatorial race for the Boca Raton campus, Jitesh Persaud won for Jupiter and Haley Berman won for Broward. Compared to the other candidates, Agar won by over 332 votes, while Jitesh Persaud won by only about 13 votes more. Even though Berman ran unopposed, she only got 108 of the total 125 votes.

“We believe that with our resources, knowledge, and experience, we are best equipped to serving the students,” the Persaud and Burgese ticket said, “we are committed to advocating for the student body and ensuring that every voice is heard.”

During the presidential debate, the ticket said that if elected they would:

During the governor debate, he said that if elected he wants:

Here’s a breakdown of the votes:

Marcy Wilder is a web editor for the University Press. For information regarding this or other stories, email [email protected]