Charlie Kirk, the founder of the national conservative organization Turning Point USA, will be on the Boca campus to speak to a macroeconomics class and attend a private lunch Thursday. 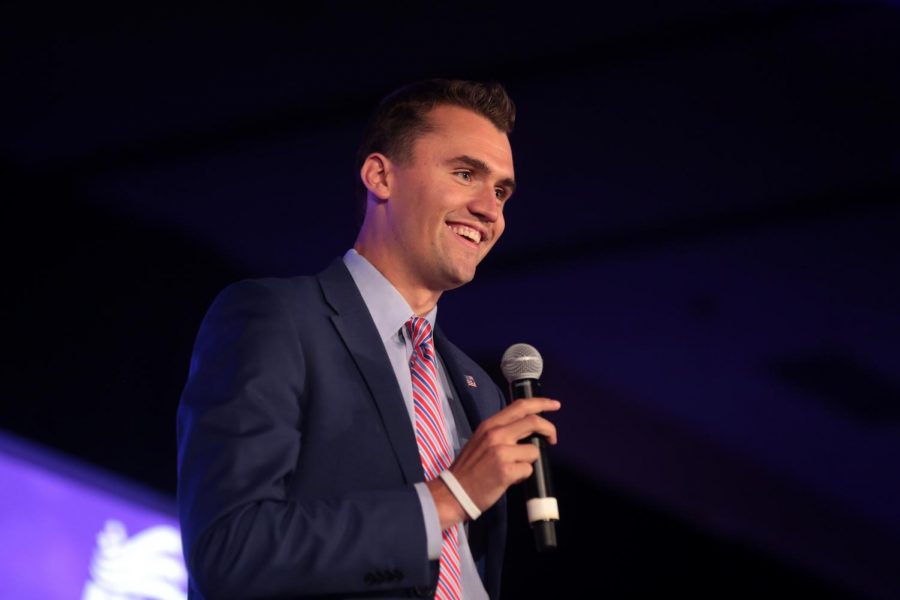 An FAU Turning Point USA chapter member said earlier this week the group was “still working out the kinks” for a campus visit from Charlie Kirk, the founder of the conservative organization. Today, it seems, those “kinks” have been worked out.

Kirk will speak today at the new Schmidt Complex’s “Owls Perch” lecture hall from 2 p.m. to 3:20 p.m. during a macroeconomics class about “the differences between capitalism and socialism, and the advantages of free markets and limited government,” said FAU Chief Press Officer Lisa Metcalf. Kirk will also be attending a “private lunch” sponsored by the Turning Point chapter before the lecture, Metcalf added.

The class is taught by Monica Escaleras, an economics professor and the director of FAU’s Business and Economics Polling Initiative. Escaleras referred the UP to another business professor, Siri Terjesen, for more information about Kirk’s visit, but neither professor specified under what conditions students could come.

“Neither Monica nor I have met or talked with Charlie Kirk so we have no idea what he will discuss,” Terjesen said.

The lecture was originally supposed to be in the College of Business, but was relocated due to a water pipe breakage, Metcalf said.

It’s not clear if this event was ever openly available to students outside the macroeconomics class — though Metcalf said pre-registration was required, and the event is “at capacity.” As the UP previously reported, Kirk’s visit did not seem to be registered on Owl Central or any of Turning Point’s event pages.

Metcalf said RSVPs were requested from “special guests,” but didn’t specify if students were also required to RSVP if they’re not in the class. Metcalf also said there will be “invited guests from the community,” but couldn’t confirm exactly who they are or who invited them.