Because of the November suicide on campus, Reps. Jerry Lazarre and Rachelle Saint Louis authored a bill to give away free t-shirts to students to promote mental health awareness and resources. But some House members questioned how effective $1,900 worth of shirts would be. 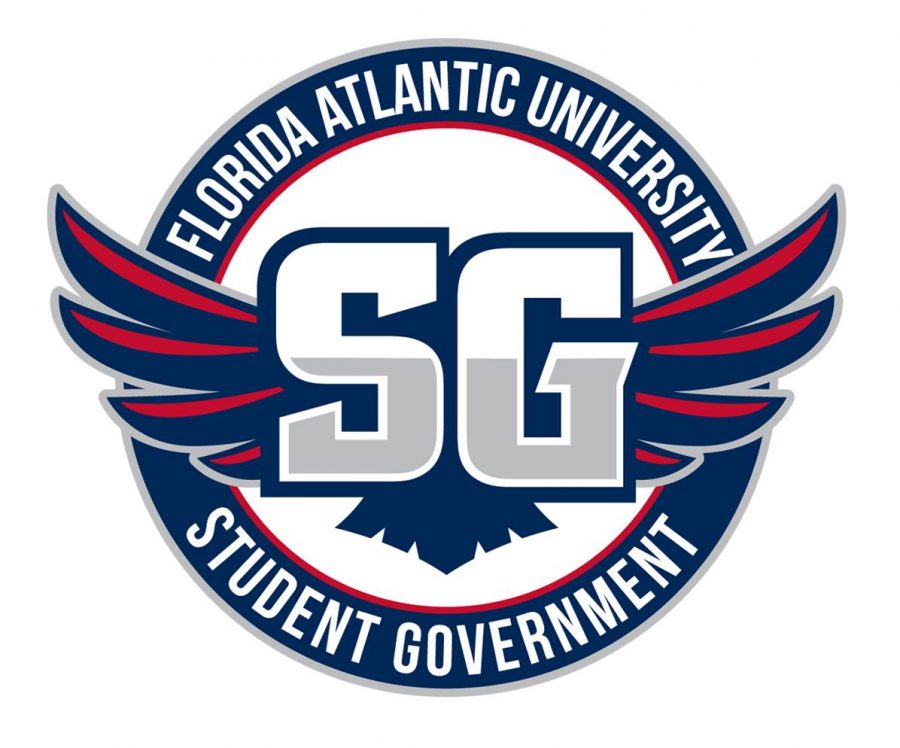 A bill introducing a t-shirt design to bring mental health awareness to students was brought back to the floor at Friday’s House meeting, but the bill’s authors and some representatives were divided on who would pay the $1,900 price tag for 300 shirts.

The purpose of the shirts, outlined in the bill, is to promote mental health resources to students on campus because it “would be beneficial to the student body and would help to decrease the risk of these tragedies reoccurring.” Now, with a new design and approval from Counseling and Psychological Services (CAPS), the bill found its way to the House floor again after first debating it in November.

The front of the shirts has a design depicting a mountain and a green brain underneath, as green symbolizes mental health. The back of the shirts advertises the National Suicide Prevention Lifeline and the CAPS emergency phone number.

Author of the bill Rachelle Saint Louis, director of an SG-sponsored mental health organization called PEP Talk, said that the House hasn’t spent much of its budget whereas PEP Talk has nearly spent its entire budget a month into the new year and can’t fund the shirts themselves.

“It helps you guys because the House of Representatives, as you learned from the past two budget meetings, has been notorious for not spending much of its budget. PEP Talk actually does spend its budget,” she said.

Last month, the House viewed the 2021 budget deliberated by the Campus Budget Allocation Committee (CBAC) where it was announced that for the first time in six years, their project fund wasn’t slashed. Next year, the House will have $5,140 for their projects fund, a $514 increase from this year.

CBAC Chair Rep. Edward then criticized the House for underusing its fund at only 20 percent, which instead, could’ve been used for other SG entities.

“If the House doesn’t spend their money this year, then who knows who the next CBAC chair is gonna be. For all we know, they could cut the entire House. So, please please please write bills this year and actually spend money because I’m not gonna be CBAC [chair] next year,” Perez warned.

Saint Louis argued that the shirts could benefit the student body because if more students are seen on campus wearing the shirts, it shows solidarity and offers a solution when it comes to mental health.

However, this week, the bill was met with opposition from Rep. Perez.

“Is spending $1,900 really the best use of a Student Government budget or House budget on t-shirts and not other materials, which we could buy a lot more of to benefit the overall 30,000 student population at FAU,” Perez asked.

Saint Louis responded: “All I’m saying is, is it better to spend $1,900 on something students will use or spend zero dollars on nothing?”

Perez and House Speaker Joshua Rutledge argued it might be more effective to spread awareness with a cheaper item like buttons because one percent of the student body would receive free shirts. But Lazzare said buttons, a cheaper option, couldn’t provide an emergency hotline number and design and a result, wouldn’t be as impactful. He added that when it comes to awareness, if people know about their resources, they would use them, and provided an example of the suicide last Fall as a precedent.

“For example, the tragedy of what happened last semester. If we had done our job as Representatives and done our jobs as students of this body and be there and promote mental awareness resources on campus, this could’ve been prevented,” he said.

Rutledge then asked the authors if they’ve thought of bringing the bill to other branches of SG but Lazarre countered that the House bill was “testing the waters” and if proven successful, it could be brought to other branches.

“Why can’t we test the water in a cheaper manner?” Rutledge said.

PEP Talk budgets for events like Eating Disorder and Awareness Week, approaching Feb. 25 to March 3, giveaways, tabling and working with various on-campus organizations for their own events.

“This is just one step toward solving the larger issue, but it’s a step worth taking,” Saint Louis said.

The House of Representatives will meet again on Feb. 7 in the House Chambers at 3:30 p.m and will vote on the t-shirt bill then.

Israel Fontoura is the managing editor of the University Press. For information regarding this or other stories, email [email protected] or tweet him @israelofontoura.