This is the Owls’ third straight loss and seventh in C-USA play. 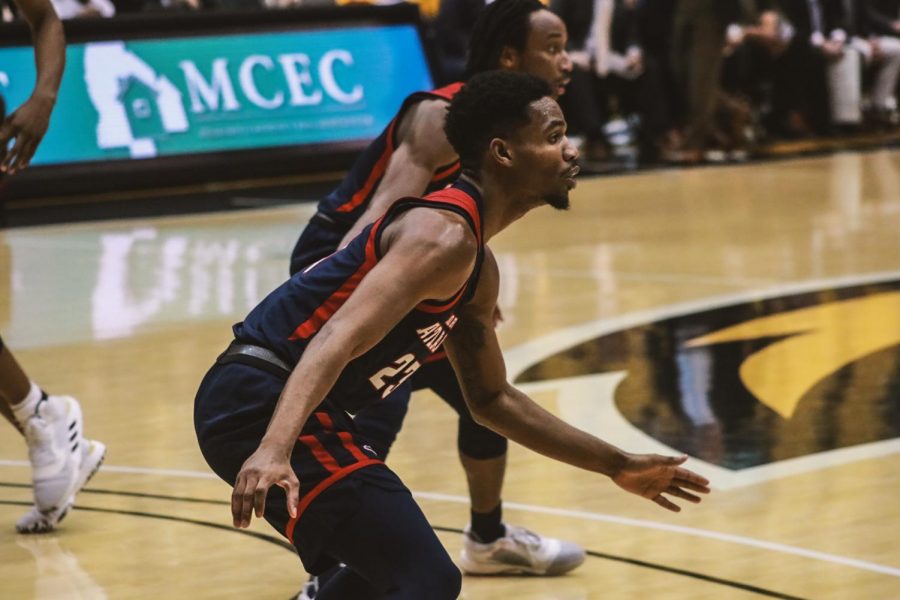 In the second to last game of the season, the Owls were defeated by two points to Southern Miss by a score of 68-66. This was a tough game for the Owls, as they have now lost three straight to Southern Miss.

Forward Jailyn Ingram led the team with 21 points and eight rebounds. Center Aleksandar Zecevic also scored 12 before he fouled out with 1:33 left in the game. Zecevic was not the only one to foul out, as Karlis Silins fouled out with less than ten seconds to go in the game.

FAU forced 16 turnovers throughout the game and turned the ball over 11 times. They struggled in the second half, as the team committed 17 fouls.

Southern Miss started the second half quickly as they took their first lead since the first half with 17:45 left in the game. From there, FAU tried to keep the game close, but it was not enough. Southern Miss was 15 of 22 from the free-throw line, which helped them win over FAU.

This was just the fourth win in conference play for Southern Miss, as LaDavius Draine, guard, led their team in scoring with 16.

FAU (14-12, 6-7 C-USA) is looking to finish their season in C-USA play with a .500 record for the first time. Their last game will be against the LA Tech Bulldogs at the Thomas Assembly Center in Ruston, Louisiana on Saturday at 3 p.m. on ESPN+.

Bryce Totz is a contributing writer for the University Press. For information regarding this or other stories, email [email protected] or tweet him @brycetotz.