CAPS has expanded its services and staff while working alongside PEP Talk, to destigmatize mental health 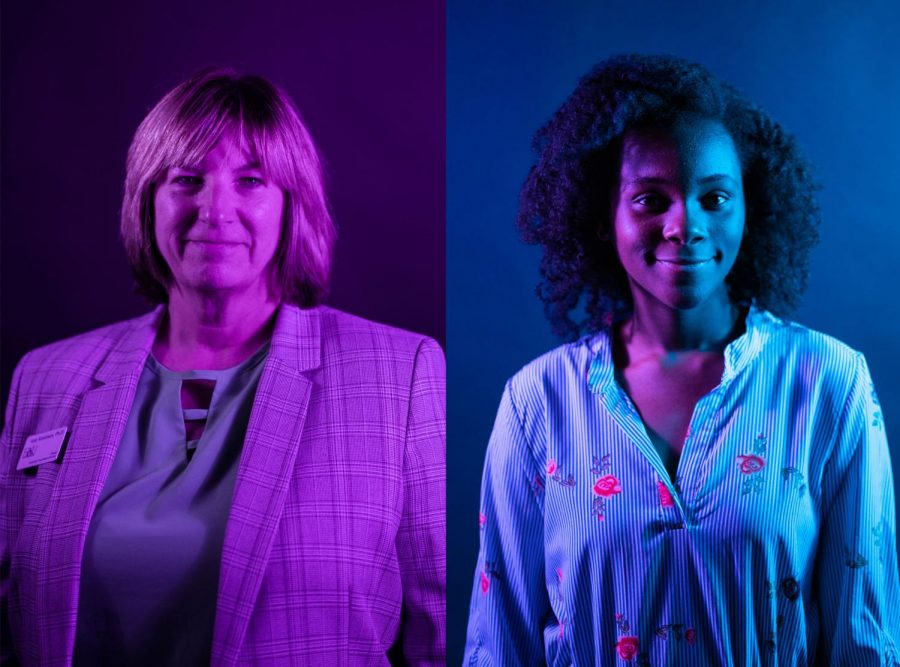 The state organization that oversees higher-education said FAU’s Counseling and Psychological Services (CAPS) counselor-to-student ratio was too low. FAU improved for next year, but only by one.

In 2017, The Florida Board of Governors determined CAPS’s ratio was one counselor for every 2,014 students. This year that ratio got better, but not in the way the BOG projected.

The International Association of Counseling Services (IACS) recommends a range of 1,000 to 1,500 students per counselor. IACS’ website says when an institution exceeds the recommended ratio, they risk the students’ academic success, higher wait times, and the inability to treat more severe psychological issues.

CAPS Director Kathryn Kominars explained that the ratio doesn’t necessarily mean that each counselor sees 2,013 students — it’s a high number because of FAU’s nearly 30,000 students, and not all of them use CAPS.

“A ratio can overstate or understate the capacity of an institution, a lot depends upon how much the student body knows about the services, and how much they actually utilize those services,” Kominars said.

Each of CAPS’ 25 full-time equivalent staff may see anywhere from 100 to 150 students a year, and the center itself sees around 3,000 students per year, according to Kominars.

More students are using counseling services around the country than ever before. From Fall 2009 to Spring 2015, the percentage of students utilizing counseling centers increased by 30 to 40 percent, according to Penn State University’s Center for Collegiate Mental Health (CCMH) 2018 report.

“The severity of distress has increased. The number of students who have been willing to come for counseling has increased. The people’s self-assessment of how well they’re functioning, in terms of their mental health has decreased,” said Kominars.

However, Kominars says the wait time is based on the student’s availability.

“We have more people here, providing a variety of services, whether it’s counseling, or outreach, or consultation, that a ratio of students to staff members doesn’t capture,” said Kominars.

“One of the things that’s wonderful about PEP Talk is it’s about helping students get help sooner,” Kominars said.

PEP Talk, led by Director Rachelle Saint Louis, works to destigmatize mental health by talking to students in a way that educates them and helps them understand those with mental illnesses. The program collaborates with other clubs and organizations for discussion panels, film screenings

As a liaison between CAPS, SG, and the student body, Saint Louis doesn’t have a staff of 25 clinicians. She’s doing it all on her own, for now.

PEP Talk was created in Fall 2018 but things didn’t run so smooth, according to Saint Louis. So as the new director, she’s working to amp up the program with tabling and events with student organizations. Her goal through these events is to destigmatize mental health.

“We’re especially targeting the stigmatized communities… so that we can have this conversation, and just let students know that they are not alone in this,” said Saint Louis.

You don’t have to be distressed or have a condition to seek counseling services.

According to a study by the University of South Florida researchers, male college students, Asian college students, and STEM students particularly struggle with mental health literacy and report not seeking help.

“Not everybody who feels anxious has an anxiety disorder. But what we know is when people don’t know how to manage low levels of stress and anxiety, that tends to multiply over time,” said Kominars.

She adds that being away from home, navigating the college social environment and lack of sleep among college students all can lead to a symptom increase in depression and anxiety.

Clinicians from 152 institutions assessed that anxiety and depression were the highest primary concern among students, according to a 2018 Center for Collegiate Mental Health (CCMH) report. Anxiety and depression concerns were noted in approximately 62 percent and 50 percent of students, respectively, in the 2017-2018 academic year.

“One of the things that’s really helpful about the collaboration between CAPS and Student Government [is] to create more opportunities for people to have access, and to understand that seeking help is a smart thing, it’s a good thing, it’s a healthy thing,” said Kominars.

Israel Fontoura is the news editor of the University Press. For information regarding this or other stories, email [email protected]