Zach Schneider struck out three batters in his debut as a closer with the Red Sox organization. 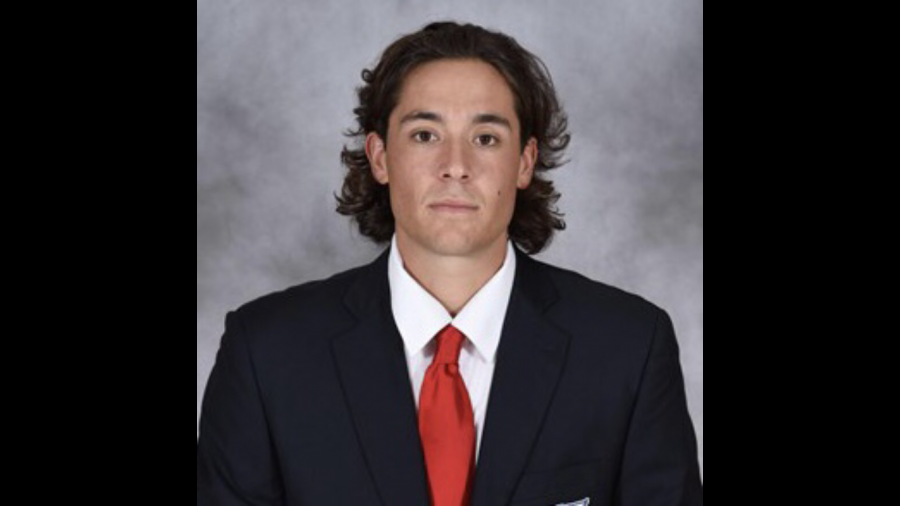 Zach Schneider signed a rookie contract with the Boston Red Sox in early June — and he’s already making an impact on the mound.

The Gulf Coast League Red Sox, the team’s rookie ball affiliate, had its first game Monday against the Gulf Coast Rays. Schneider made his debut as the team’s closer as he always has been with the Owls.

He pitched one inning, striking out three batters to earn his first save in rookie ball, only allowing one hit in the process, to secure the win for the Red Sox, 5-4.

Schneider had the second highest amount of saves in FAU history last season with 16.

He was a crucial piece for FAU’s pitching staff during his two seasons, amassing a total ERA of 2.95, 31 saves and a 12-4 record in 53 appearances.