The impeachment charges against the Boca campus governor will be discussed, among other things. 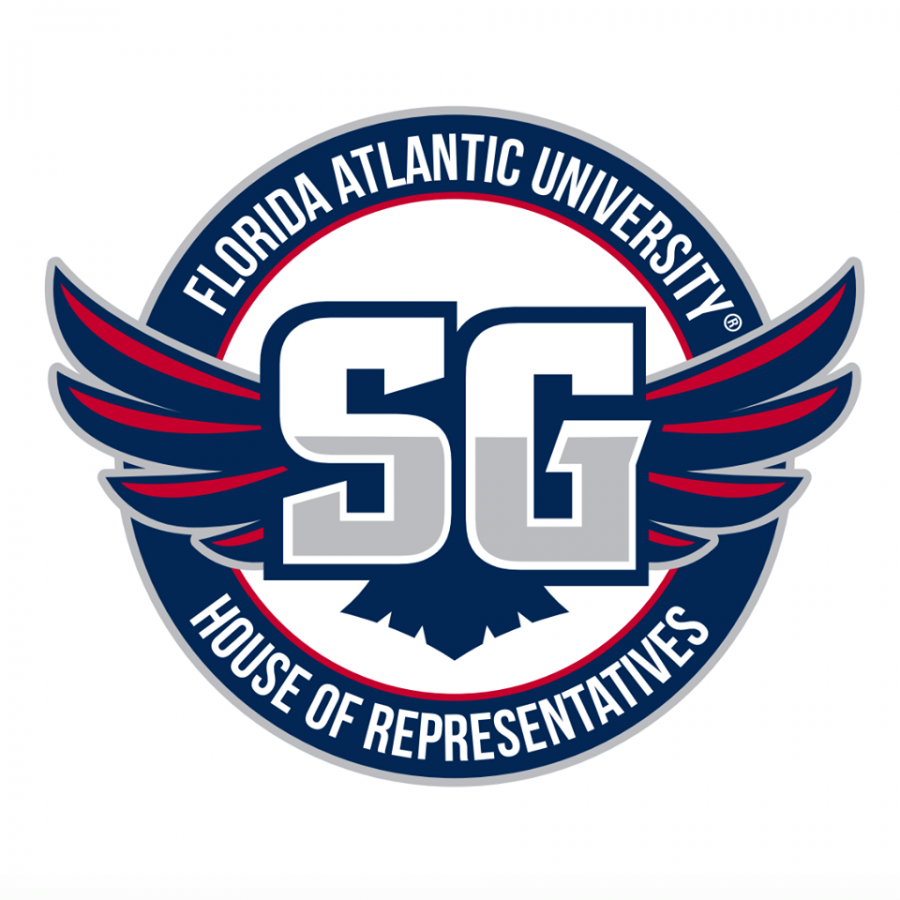 A meeting of several House of Representatives members will take place tomorrow afternoon.

But unlike a regular meeting, it was not called and will not be chaired by Speaker of the House Noah Goldberg, but by Rep. Michaelangelo Hamilton instead.

The “special” meeting is listed as a “Legislative Discussion Meeting,” and according to its agenda, it will feature a “testimony” from Gov. Luke Turner, who is currently facing impeachment charges sponsored by Hamilton, Rep. Alexander Suarez, and Rep. Leanet Gutierrez. This meeting is being held even though an official House meeting this Friday will discuss the “Articles of Impeachment.” Turner is also listed as “invited, not confirmed” on tomorrow’s agenda.

Goldberg emailed House representatives Wednesday night and said he did not call the meeting and that “it is not mandatory for you to attend, so you will not obtain any absence points for missing that meeting.”

A special meeting “may be called by the Campus Governor or by a majority of the members of the individual Campus House” according to Student Government statute 458.213.

Despite this, the meeting wasn’t called by Turner and there is no indication if there will be a majority of the members at the meeting according to Owl Central, where the event was posted. And unlike in the past, the FAU SG Facebook page does not list the meeting as an event.

The University Press reached out to Hamilton multiple times for comment, but did not receive a response in time for publication.

Other items listed on the agenda are “impeachment testimonies” and a “floor forum” on the impeachment charges. It wasn’t specified who will be giving the testimonies.

New information was also added to the Articles of Impeachment. Four anonymous members of Turner’s Governor’s Administrative Cabinet answered questions surrounding him, like, “Do you want Luke to be impeached?” and “Please write a short statement on the impeachment against Governor Turner.”

Aside from the impeachment charges, other issues on the agenda include legislation regarding “election integrity” within the state of Florida. There were no further details given on what that will consist of.

Members will also discuss appointing a library liaison, who would help with communication between the Boca campus library and SG after its new test program is launched. Announced last week, the library will be open 24 hours a day on weekdays next semester, a pilot program recently spearheaded by student body President Kyle MacDonald. If the trial run is successful, the extended hours will continue in the future.

The “special” meeting will be held tomorrow at 4 p.m. in the Student Government conference room on the second floor of the Student Union. As with a regular House meeting, it will be open to the public.

The next regular House meeting will be held at 3:30 p.m. this Friday in the Student Union House Chambers.

Sophie Siegel is a staff writer with the University Press. For information regarding this or other stories, email [email protected] or tweet her at @SophSiegel.