Can you leave class after 15 minutes if the teacher is late? FAU students and faculty weigh in

The 15 minute rule is not a real policy at FAU — but many people around the university think it should be. 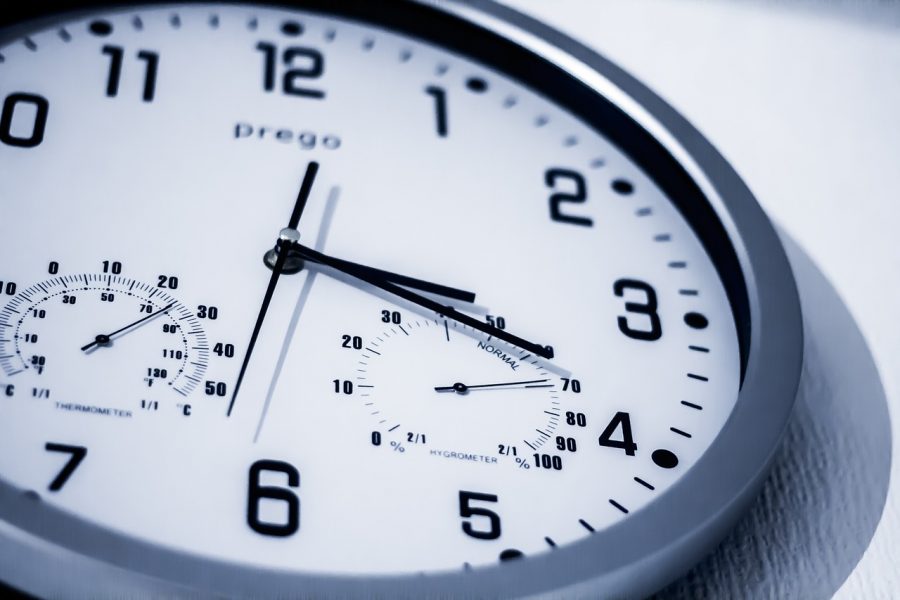 According to Dean of Students Larry Faerman, the 15 minute rule does not exist at FAU. Photo courtesy of Max Pixel

The “15 minute rule,” which states that students are allowed to leave the classroom if a teacher does not show up for 15 minutes with no penalty, is a long-standing myth around universities. The University Press even wrote an article on it in 2009, and it remains the most viewed story on our website to this day, with over 125,000 views in the last year alone.

The story found that the 15 minute rule did not appear anywhere in FAU’s policies. So almost a decade later, has anything changed?

Dean of Students Larry Faerman told the UP that there is “no said rule relative to [the 15 minute rule].” However, that does not waive the opinions of students and professors alike — many feel the 15 minute rule should be legitimate, and that a professor’s tardiness should not be acceptable.

“I’m a freshman so … a teacher’s never not shown up to class. It’s happened to my friends. As far as I’m aware from a lot of classes I have attendance isn’t even really mandatory so I don’t know why you need legal permission [to leave]. It’s college — we don’t need permission to do anything, you know?” he said.

Meika-Fae Farquharson, a multimedia studies major, thinks the 15 minute rule should be enacted.

“I think it should be a rule, especially in college, when there are so many useful things you can be doing in that time rather than waiting for someone who didn’t make it clear they would be late or not coming at all,” Farquharson said.

Ana Ramos, a business management major, would agree. She feels that a professor’s tardiness wastes the students’ time.

“As students we have a number of things to be doing and not a lot of time to waste, so for a teacher to disrespect the time allotted for them by being significantly late, I think that should allow for students to better utilize their time towards the other numerous things we have to do,” she said.

And as it turns out, FAU professors tend to think the same way.

Gail Choate, an adjunct professor with the Department of Political Science, had this to say on the topic of lateness: “I’ve never been late…[being on time] is one of the things I think is really important. If I see students make an effort to [be in class] then I need to be there too.”

Carla Thomas, an assistant English professor with the College of Arts and Letters, also believes the 15 minute rule is a valid enactment.

“I think it should be a rule because we instructors and professors expect our students to be on time and if we cannot be on time then there’s no reason for students to wait for us, especially if it’s a Monday/Wednesday/Friday 50-minute class …  If your instructor’s 15 minutes late, that’s not okay.”

Hope Taylor is a contributing writer with the University Press. For information regarding this or other stories, email [email protected]