FAU owns a two-game losing streak for the first time since Weeks 1-2 of 2017. 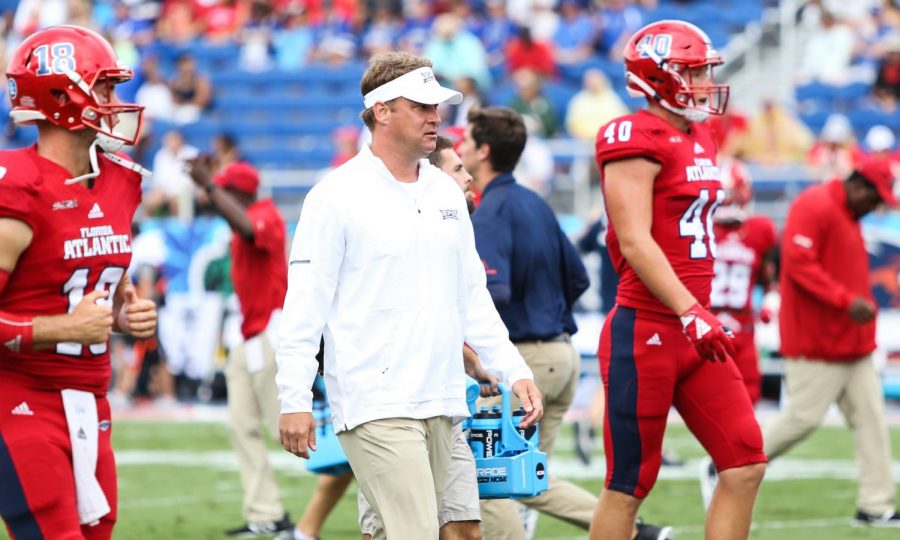 The Owls hope to recover after stumbling in an Week 5 upset loss to Middle Tennessee, which saw them fall in the final minute to put them on their first two-game skid since the beginning of the 2017 season.

FAU’s will attempt to right the ship against Old Dominion, which has had a rollercoaster season thus far. The Monarchs are 1-4, including two losses in Conference USA play, but took down then-No.24 Virginia Tech by two touchdowns in a shocking Week 4 upset.

That upset was sparked by quarterback Blake LaRussa, who after entering the game as a backup, led his team to victory and has kept the starting job since. He is smart with the football, throwing seven touchdowns to only one pick on the year.

LaRussa isn’t as talented as Oklahoma’s Kyler Murray and UCF’s McKenzie Milton, passers that FAU has already faced off against this season, but the Owls defense still has to find a way to force turnovers and get the ball in the hands of its offense in order to pick up a win.

FAU needs to shore up its defense if it hopes to return to its dominant level of 2017, as it has allowed 25-plus points in all five of its games this season.

The FAU offense has fared well despite its defensive counterpart’s struggles, scoring over 30 points a game, but if the Owls can’t stop LaRussa on Saturday, they will be in for a long night.

Will the Owls bounce back from their disappointing Week 5 loss and stay undefeated at home or fall to 2-4? We’ll find out this Saturday at FAU Stadium, kickoff at 5 p.m.