And Rick Scott ahead in the race for the Senate. 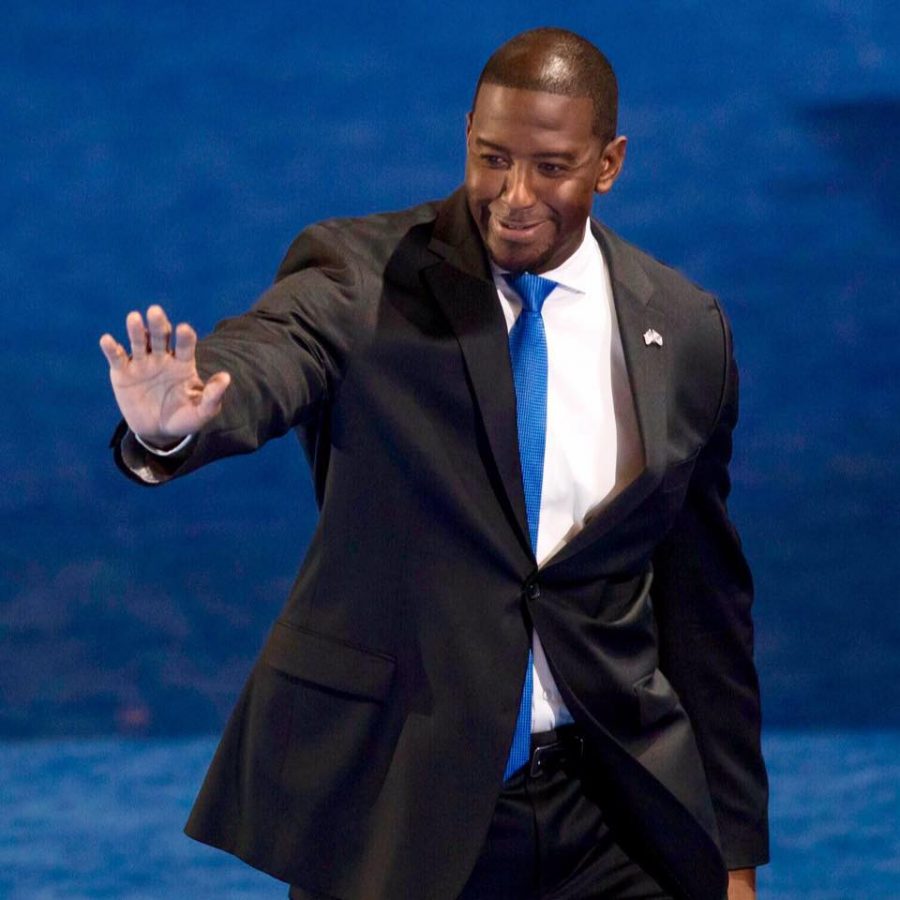 Editor’s note | Oct. 30, 9 p.m. This story has been updated with comments from poll spokesman Kevin Wagner.

Florida voters will decide who their next governor and senator are on Nov. 6, and a College of Business poll has revealed two close races.

Republican and current Gov. Rick Scott is running for the Senate against Democratic U.S. senator Bill Nelson, and is in the lead with a 42 percent approval rate versus Nelson’s 40 percent, with 13 percent undecided.

Early voting began Monday ahead of the November general election and over 1 million people have cast their ballot since, the Sun Sentinel reported.

“I think the President tends to generate strong feelings from both supporters and the opposition and that is fueling a great deal of voter enthusiasm,” Kevin Wagner, an FAU political science professor, researcher, and spokesman for the poll said via email. “The state races are very close, and turnout may be the difference. The Party that gets their voters motivated and voting is going to win this. Sitting home is a choice that some voters are going to regret if these races are decided by a small number of votes.”

Florida polling sites opened Monday in public spaces, including FAU. The College of Business stated that young voters could be “a major factor” in the race for governor. The poll showed that 46 percent of 18 to 34 year olds support Gillum, while 25 percent favor DeSantis.

Here are some other findings from the poll:

Legislation for banning assault weapons was supported by 43 percent of voters, down eight percent from the September poll. Opposition is at 34 percent, and 24 percent are undecided.
Voters believe the most important issue in this election is healthcare at 31 percent, which ranked above immigration at 24 percent, the general economy at 13 percent, and gun control policy at 10 percent. This has changed from the August poll, which found that immigration was the No. 1 concern at the time.
Thirty-five percent of those polled said that Gov. Scott is most responsible for Florida’s algae bloom and red tide, while 20 percent believe Nelson should be held responsible as U.S. senator. Forty-five percent said they don’t know who to blame.
Roughly 33 percent of voters thought Florida’s planning ahead of Hurricane Michael was “excellent,” with 41 percent rating it “good,” 24 percent finding it “fair,” and 2 percent finding it “poor.” Gov. Scott’s response was rated “excellent” by 39 percent, “good” by 32 percent, “fair” by 25 percent, and “poor” by 5 percent.
Forty-three percent of voters were happy with Scott’s work as governor, while 36 percent disapproved. Nelson’s senator performance was approved by 36 percent and disliked by 35 percent.
Meanwhile, President Trump’s approval rating is 45 percent, up from 39 percent in last month’s findings. His disapproval rate is 42 percent.

The statewide poll gathered 704 registered Florida voters’ responses from Oct. 18-21 who said they were likely to cast their ballot this election. The respondents were 37 percent Democrat, 35 percent Republican, and 28 percent Independent.

The poll is carried out monthly and is referred to as the Business and Economics Polling Initiative. College of Business students conduct the poll as part of an independent study course overseen by economics and political science professors.

Hope Dean is the managing editor of the University Press. For information regarding this or other stories, email [email protected]