Netflix Review: “The Secret Life of the American Teenager”

Although this show is cringeworthy and hard to take seriously, it can serve its purpose as a mindless plot to follow on a lazy day. 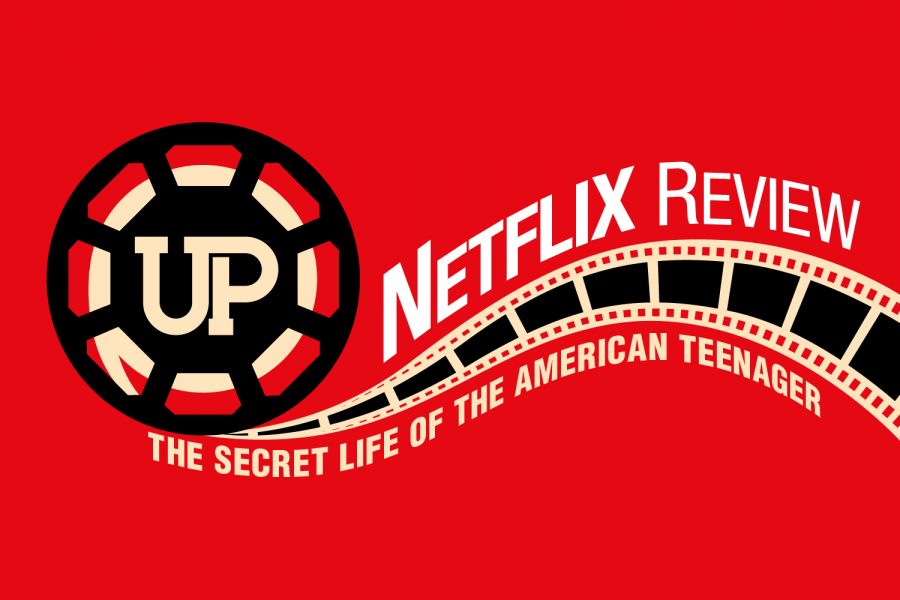 Growing up, I used to watch numerous teenage angst dramas, such as “One Tree Hill,” “Gossip Girl,” and “Pretty Little Liars” — and among this group was “The Secret Life of the American Teenager.”

According to IMDB, it first came out in July of 2008 and ended in June of 2013. Lasting about five seasons and having a significant amount of viewers every week, it’s no surprise that Netflix picked up the show for its platform.

The series was initially about a teenager named Amy Juergens (Shailene Woodley) who gets pregnant during the summer before her freshman year of high school. Faced with challenges about what to do in the face of the pregnancy, she has to deal with tribulations and criticism from her family, her peers, and her baby’s father.

Throughout the seasons, however, the focus of the show changes to fit Amy’s life, reflecting the strains and drama that are a part of being a young mother instead.

Unfortunately, the drama unrealistically displays teenagers as people who are obsessed with talking about sex, having sex, being married, or wanting to be in lifelong relationships. It may offend anyone who gets tired of hearing the main characters talk about sex infinitely, as if there’s nothing else to talk about when more important issues could be discussed.

In addition, some of the characters tend to be a bit annoying or repetitive in their ways, making it so that the audience feels as if they’re not maturing or developing in any way.

Although Amy Juergens is the main focus of the show, she’s selfish, spoiled, and irritable, a tough character to like and relate to. Instead, viewers will likely find a connection elsewhere, especially with other characters such as Ricky Underwood, the baby’s father, or Adrian Lee, Ricky’s ex-girlfriend.

Shailene Woodley plays the role of Amy Juergens well, as she displays the mixed emotions and interesting viewpoints of her character. Although this show kick-started her acting career, Woodley is best known for her roles in “The Fault in Our Stars,” “The Descendants,” and in the “Divergent” series.

Daren Kagasoff plays the male leading role of Ricky Underwood. Known as the “bad boy” at school, Ricky has a charming personality that’s not hard to fall for and a penchant for sleeping with whoever he wants. It’s a way for him to cope with the issues he has due to his tragic past of being physically and sexually abused by his father.

Ricky is the most mature individual of them all, and watching his character develop from negative to positive throughout the seasons is absolutely amazing. He’s one of the reasons that viewers may strive to continue watching this show even though it can be cringeworthy due to the lack of originality in the storyline.

Although it’s hard to take this show seriously, “The Secret Life of the American Teenager” can serve its purpose as a perfect comic relief to watch whenever you need to de-stress during preparation for finals. Since it’s only five seasons, anyone can binge-watch this show before it leaves Netflix for good on May 2.

Makayla Purvis is a contributing writer with the University Press. For information regarding this or other stories, email [email protected].