This new Tyler Perry movie will leave you yelling at the screen, squirming in suspense, and in shock at the ending. 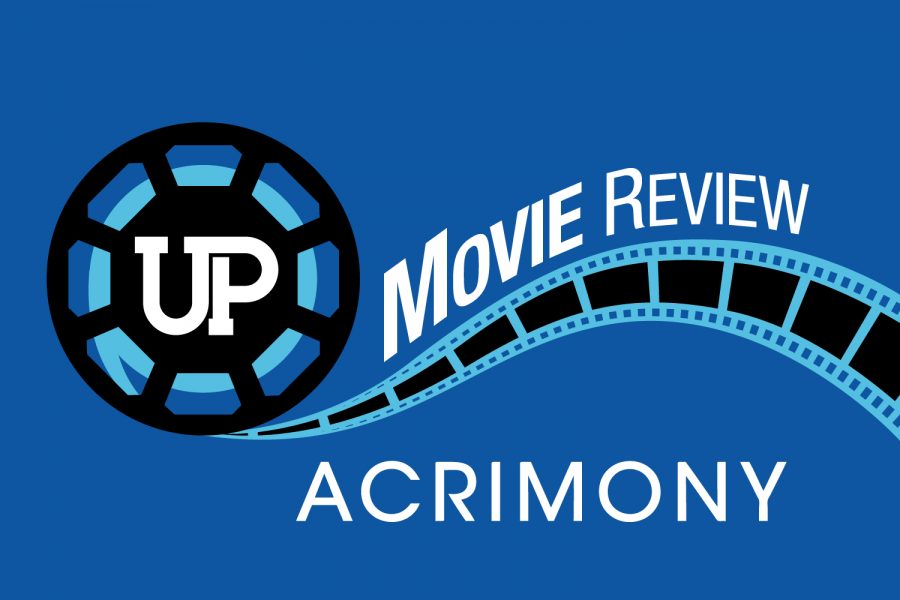 You may know Tyler Perry for his comedic works like the “Madea” and “Why Did I Get Married” films, but this time he’s tried out his hand at another genre: psychological thriller.

“Acrimony” is about a faithful wife named Melinda (Taraji P. Henson) who becomes infuriated after finding out her husband Robert (Lyriq Bent) has betrayed her both maritally and fiscally.

The movie first starts off with Melinda in court, receiving strict orders from a judge to stay away from her husband and attend mandatory anger management courses. It then delves into the story of how the two met and how their relationship has evolved since their first encounter. Two different actors, Ajiona Alexus and Antonio Madison, play the roles as young Melinda and Robert.

As the story is being told from the past, you can hear Melinda’s voice from the present as she speaks on the situations that Robert has put her through. The movie is also unique in that a word and its definition are displayed on the screen during almost every transition from one scene to another — “acrimony,” “malice,” “anger,” “bitterness,” “bad blood,” etc.

Robert is an intelligent and charming man who can easily manipulate people to get his way. Leaning too much on his dream of seeing his invention come to life, he fails to be a man who should provide the emotional and financial support for his wife. Lyric Bent displays his role well, as he has acting experience from starring in all of the “Saw” movies.

Melinda is a confident and sweet woman who unfortunately ruins her future by sacrificing everything she loves for Robert. Her character becomes emotionally and financially drained due to the manipulations and lack of support she experiences from Robert. These interactions transform her into an angry and resentful woman with a dark side, shown in spastic moments of blind rage where she can hurt herself or others without thinking twice.

It’s no surprise that Henson was picked for this character, as she has done an amazing job in all of her prior roles in “Empire” and “Hustle & Flow.” Her character, Melinda, may actually remind the audience of her crazy role as Cookie Lyon in “Empire.” Henson has been in other Tyler Perry movies as well, such as “I Can Do Bad All by Myself” and “The Family That Preys.”

Although “Acrimony” is a well-written movie that will not only make the audience laugh but also provide suspense, it can be very reminiscent of other Tyler Perry films. Perry loves to depict all of his female characters as stereotypical “angry black women.” This is seen in all of his “Madea” movies, such as “Diary of a Mad Black Woman” and “Madea’s Family Reunion.” “Acrimony” proves to be no different, as the main female lead is depicted as a psychotic wife with anger management issues who could also potentially have a mental disorder, as her therapist suggests.

However, it is still an amazing movie that many viewers will be happy to watch. Not only will it leave them shouting at the screen for the idiotic decisions that Melinda makes, but it will also leave them questioning what might happen in the future after the insane, open-ended conclusion.

Makayla Purvis is a contributing writer with the University Press. For more information regarding this or other stories, email [email protected]