Jacqueline LaBayne and Kyle MacDonald received more than half the vote over Marianne Alex and Edward Perez. 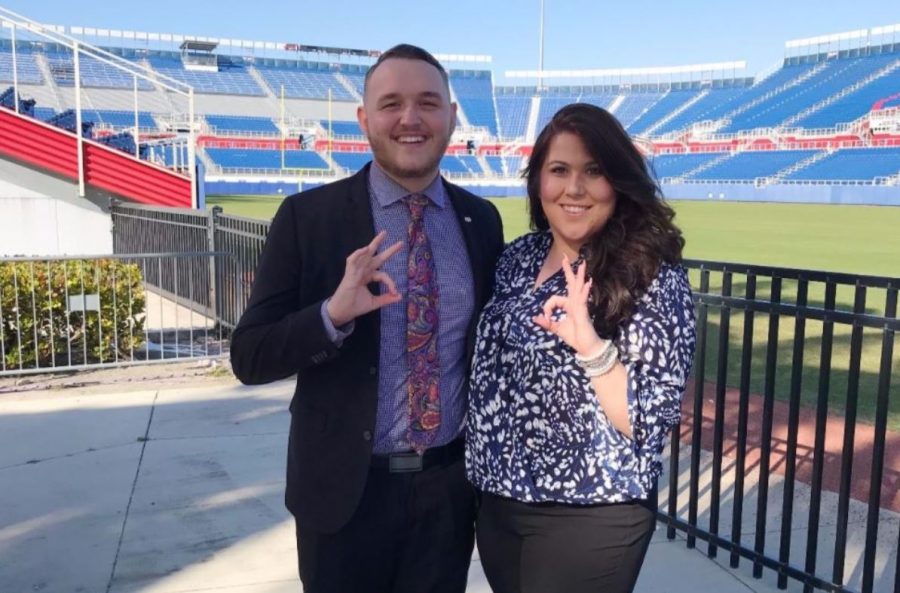 In the middle of finals week, Student Government has announced the special election unofficial results.

The LaBayne/MacDonald ticket won almost 58 percent of the vote with 588 compared to Alex/Perez’s 409.

That’s less than half of the 2,317 student votes counted in the February election, when 8.2 percent of the student body voted.

LaBayne and MacDonald won the February general election but were disqualified due to campaigning early, a “major” violation of SG statutes. At that time, runners-up Alex and Perez were write-in candidates.

Following this, a special election was called, which the Student Court ruled was unconstitutional.

Despite this, the Elections Board continued with the special election.

Now, any complaints and contestations against the candidates will be heard by the board, with the final results posted by the end of the semester, May 4.

Sophie Siegel is a contributing writer with the University Press. For information regarding this or other stories, email [email protected].