House members noted the ice rink resolution is merely a proposal and would be accessible to students and the general public. 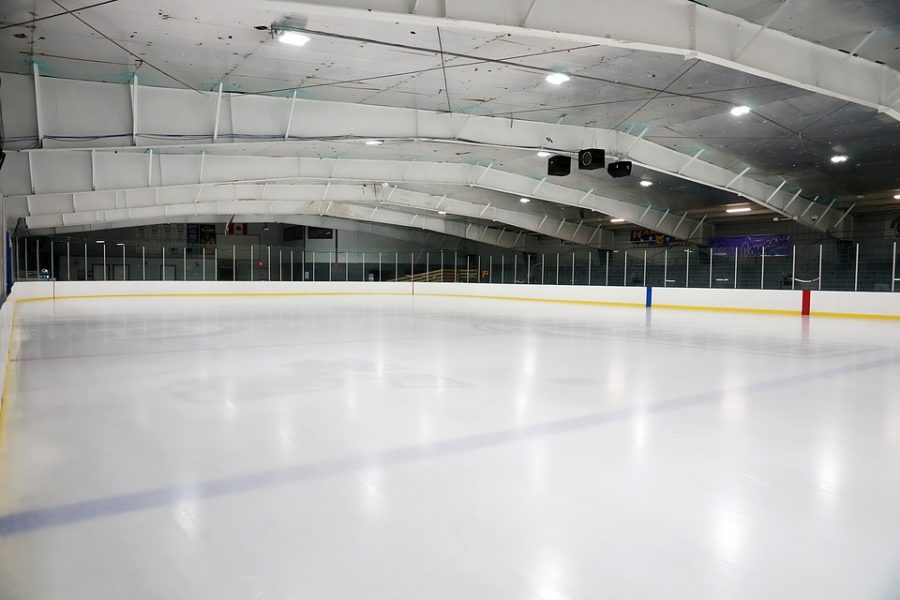 The Boca House of Representatives passed seven bills on Friday including resolutions for a potential on-campus ice rink, charging stations, and opposition of the special election.

House bill BRHB 18-28, or “Resolution to Support Building an Ice Rink on Campus,” passed 35-7. It voices support from Student Government to the FAU Ice Hockey Team to construct an ice rink on campus.

The bill does not promise a rink and the necessary funding would “come from donors,” according to Speaker of the House Marianne Alex. The rink would be open to all students as well as the public.

“This would be a great thing for the community,” Alex said.

The majority House also voted for a resolution expressing disapproval of the special election. After winning the general election by almost 900 votes, the Student Court disqualified Jacqueline LaBayne and Kyle MacDonald from serving last month because they committed a “major” violation of SG statutes.

The Elections Board later called for a special election that would give LaBayne and MacDonald a change to run again.

Several House members gave their reasons to support the bill.

“Rules were broken and if they break the rules before taking office, how will they be held accountable while in office,” Rep. Christopher Krebs asked.

“This is a bill that will show that we support a democracy on our campus,” Representative Omar Basman said. “We should not be allowing a candidate who was disqualified from a previous election to run again.”

The House also passed a bill making Feb. 14 “Peace Day” at FAU, honoring those who lost their lives in the Marjory Stoneman Douglas shooting.

For the House’s final meeting, students made heartfelt speeches given by different Student Government leaders and staff.

“We have passed 33 pieces of legislation [this year],” Alex said to the House. “It has been an honor serving you guys.”

Sophie Siegel is a contributing writer of the University Press. For information regarding this or other stories, email [email protected]