Black Panther landed itself in the number one spot at the Box Office for five weekends in a row. This hasn’t happened since James Cameron’s “Avatar” in 2009. 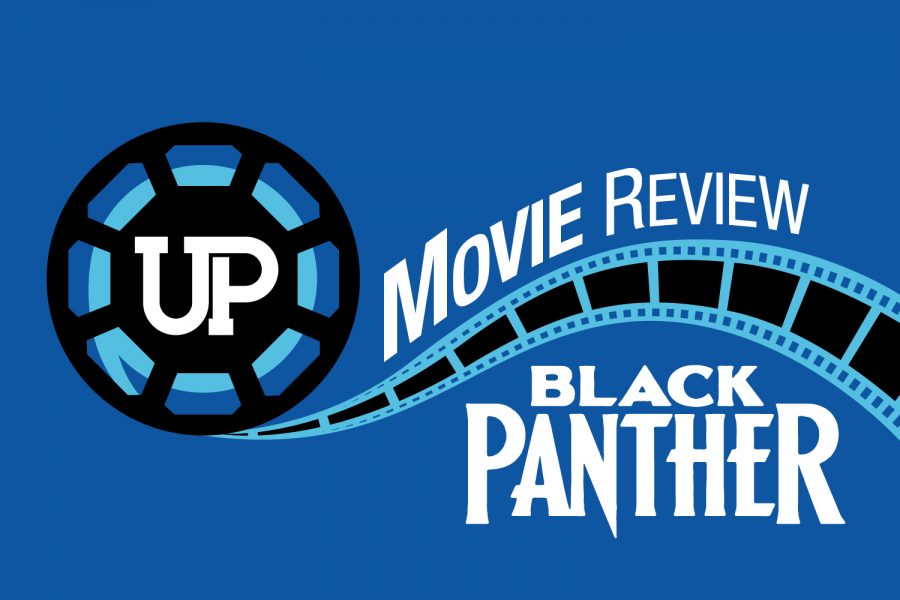 I n our generation, superhero movies and shows are at the forefront of society.

Movies such as “The Avengers,” “Wonder Woman,” “Captain America,” and “Thor” are all successful films that have resonated with audiences everywhere and even encouraged them to don matching Halloween costumes. So when Marvel released the eighteenth film in its franchise on February 16, 2018, it wasn’t surprising that it was successful, but the magnitude of its triumph is almost unheard of.

This movie is one of the greatest and highest grossing superhero movies of all time — the amazing Black Panther.

Selling out in movie theaters across the globe, it’s topped number one in the Box Office for five weekends in a row, which hasn’t happened since James Cameron’s “Avatar” in 2009. With $605.4 million sales domestically and $1.2 billion sales internationally, Black Panther is on pace to become Marvel’s highest grossing movie ever, according to Forbes. In addition, it also has a Rotten Tomatoes score of 97 percent, which is the highest rated Marvel movie on that website.

Black Panther was the first representation of a black superhero in the mainstream comics, and it’s now the first black superhero movie that has ever come out. The majority of the cast are African as well, making history in the movie department just in time for Black History Month.

Black Panther is about the fictional African nation named Wakanda that has beautiful scenery and technologically advanced weapons, drones, spyware, medicine, and other supplies.

After the assassination of his father in “Captain America: Civil War,” T’Challa (Chadwick Boseman) returns home to Wakanda to succeed the throne and fulfill his duties as the nation’s protector, the Black Panther. Yet when a formidable enemy appears, his morals are questioned and he has to face the challenge of trying to save his home and everything he loves from being destroyed.

Viewing the nation of Wakanda from the eyes of T’Challa, the audience gets to fall in love with the history, traditions, culture, and gorgeous design of Wakanda.

The music soundtrack is also incredible and includes songs from artists such as Kendrick Lamar, SZA, Khalid, The Weekend, and many more. Tribal elements are integrated into the music, adding to the culture and increasing the intensity of the acting as well as the action to make both even more impactful.

Black Panther is completely different from any other Marvel movie since it’s not only about the action but also about the nation and its people, giving the empowering message to stay united in spite of challenges and oppression.

For a long time, there has been a division between Africans and African Americans that the film actually confronts and combats the issue of. Instead of being divided, the film encourages them to be unified and integrated in harmony, regardless of the past.

In addition, Black Panther pushes out the societal expectation that women are weak by presenting all of the warriors that protect T’Challa as bald, powerful female warriors. This is very empowering for women all across the world, and it is is truly elevating to see another superhero movie present women in this marvelous limelight after “Wonder Woman.”

T’Challa’s younger sister, Shuri (Letitia Wright), plays the role as the main scientist who created all of the advanced technology and in Wakanda and the weapons for her brother. This combats another stigma shoved down society’s throat that women are not as smart as men when it comes to science and math. Considering how Shuri is the brains behind the nation, she’s a wonderful and hilarious genius that is inspiring for females everywhere.

The main character, T’Challa, is an ambitious and optimistic young man who hopes to protect his family and secure the future of the nation. Brimming with hilarious remarks and awkward reactions to seeing his ex girlfriend, it’s hard not to enjoy his character.

Even though T’Challa is supposed to be the main star, the audience will fall in love with the other characters such as his family, the warriors, and even a few of his enemies.

The actors and actresses all portray their characters very well and the audience can feel for each and every one of them. Filled with an all-star cast such as Chadwick Boseman, Michael B. Jordan, Angela Bassett, Daniel Kaluuya, and Forest Whitaker, it is hard to be disappointed in any one of them.

The director of this movie, Ryan Coogler, is also an African American who has written other successful movies in the past such as “Creed” and “Fruitvale Station” — all of which star Michael B. Jordan.

Coogler picked Michael B. Jordan to play the villain of Erik Killmonger in this film since he recognized his potential and acting talents for the character’s portrayal. He was not wrong, considering how Jordan did an astounding job in this role.

The audience can feel a deep connection to the villain since they may feel sympathy for everything that he’s been through and perhaps go so far as to rooting for him to succeed in his goals. He is a villain that seems as if he could receive redemption and has a motive that’s quite understandable given his tragic past.

“Bury me in the ocean with my ancestors that jumped from ships cause they knew that death was better than bondage.”

However, not everything about the movie was all serious. The film was funny and had dozens of comedic relief scenes to make the audience laugh, including a moment where Stan Lee appeared in a cameo as a “thirsty gambler,” as described by IMDB.

People showed support for the film by showing up to the movie theater wearing African prints, black affirmation shirts and other clothing. The film has also inspired the “Black Panther Challenge,” in which community leaders have raised funds to ensure as many black children as possible get to see it. Celebrities such as Serena Williams and Octavia Spencer have rented out Black Panther movie screenings for children to watch.

Black Panther is a prodigious film that is very relevant to the issues that we deal with in society today. Not only does it resonate with minorities, but it resonates with everyone of every race, color, religion, gender, and sexual orientation. It is an influential movie that is imperative for everyone to watch from beginning to the very end.

Makayla Purvis is a contributing writer with the University Press. For information regarding this or other stories, email [email protected]