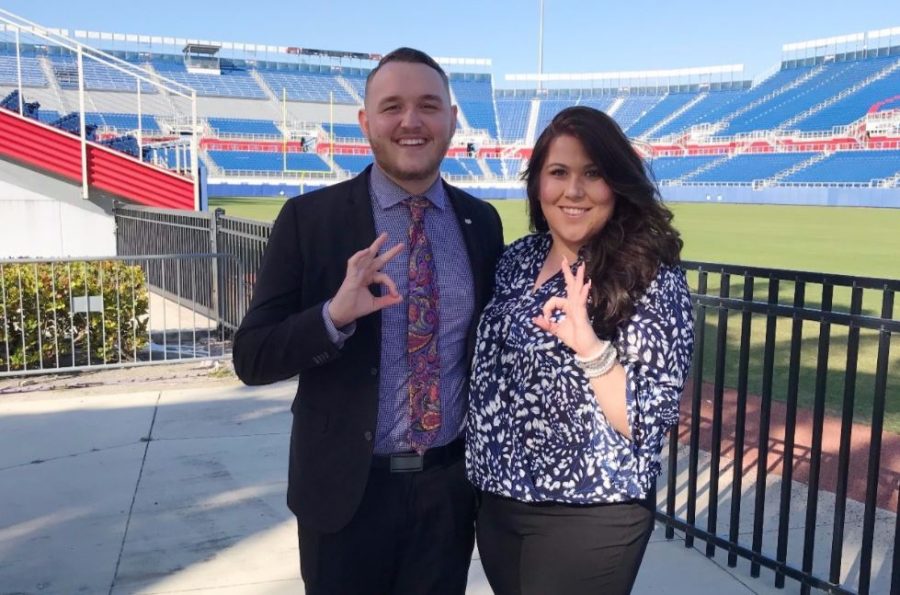 Those posts asked students to donate to their GoFundMe page 10 days before they were allowed to campaign ahead of the Feb. 27-28 election, a “major violation” of SG statutes.

Alex is the House of Representatives speaker under current President Emily Lawless and VP MacDonald, who will continue overseeing SG through the end of this semester. LaBayne is the Council of Student Organizations Boca director.

After an hour of deliberation Wednesday, the court ruled 3-1 against LaBayne and MacDonald, disqualifying them from their future positions.

Following the court’s decision, MacDonald asked, “We won by 1,000 votes and you’re going to try to disqualify us for a Facebook post?”

In actuality, LaBayne and MacDonald received 833 more votes than runner-up Alex and her VP Edward Perez.

Now, it’s up to VP for Student Affairs Corey King to decide whether or not the decision stands.

If he supports the court’s ruling, one of two things will happen, according to Alex:

Presidential runner-up Alex and VP Perez will take over next year.
A special election will be held before the end of the spring semester to elect a new president and VP.

But if King disagrees with the court, LaBayne and MacDonald will take over as president and VP for the 2018-19 year, Alex said.

The University Press reached out to King Friday evening for comment on when and how he will announce his decision, but has not received a response as of publication time.