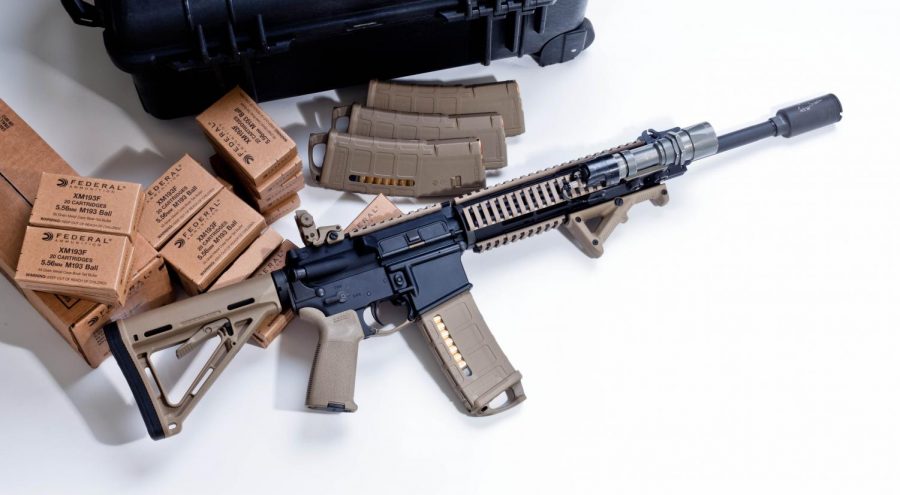 The findings come from a College of Business poll conducted a week after the Feb. 14 Parkland shooting.

On top of this, 56 percent oppose the idea of arming teachers with 31 percent in support.

As a response to the shooting, the Florida Senate and the House of Representatives passed a bill this week that aims to arm teachers, restrict gun sale laws, and provide additional funding for mental health resources.

While 39 percent of Floridians say accessibility to guns is a major contributor to gun violence, 24 percent of voters believe it’s a lack of mental healthcare, and 18 percent say it’s due to violent TV and video games.

Some of the poll’s other findings…

The University Press reached out to the director of the poll, Monica Escaleras, twice for comment on the survey’s results via email, but did not receive a response as of publication time.

Alexander Rodriguez is the news editor of the University Press. For information regarding this or other stories, email [email protected] or tweet @AARodriguezz9