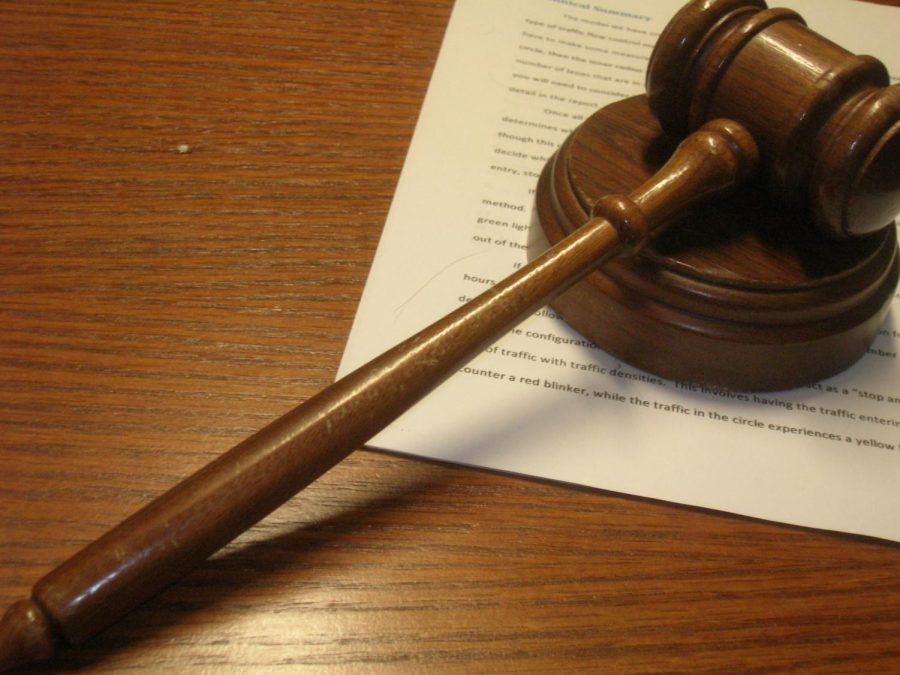 A meeting to plan a special Student Government election didn’t happen Monday as some members believe the election violates the SG constitution.

And while Student Activities and Involvement Director Donald Van Pelt said the Elections Board would meet Monday to decide how that election will take place, the Student Court met instead.

He maintains a special election can only be held if “due process was violated.” And Moriarity said that isn’t the case.

Due process is the fair treatment of citizens under the law in a legal proceeding.

After the court disqualified LaBayne and MacDonald, the two appealed to Student Affairs VP King.

The Student Court will discuss and reach a final decision regarding the special election Wednesday at 4 p.m. in the SG Conference Room.