King talks his goals for the campus body and the issues facing students today. 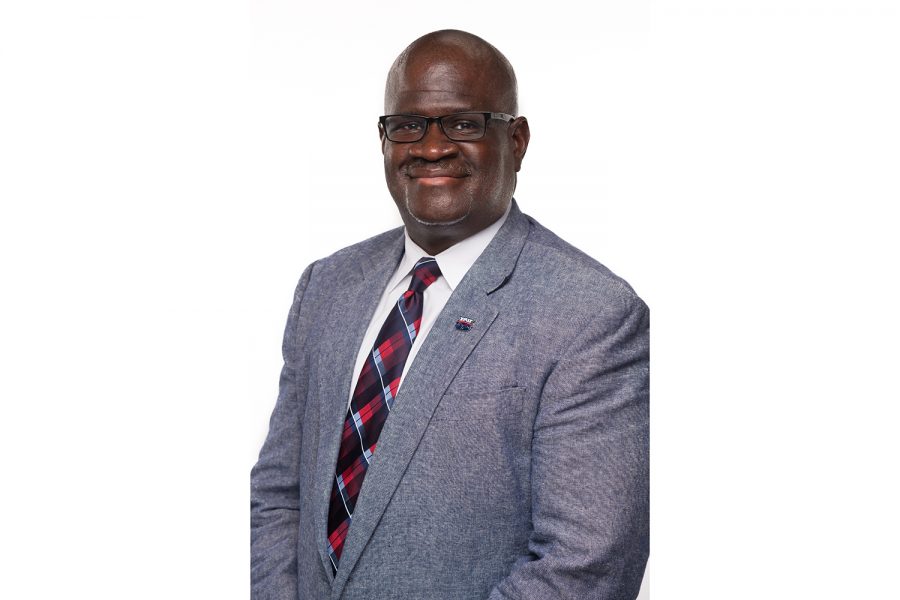 Corey King has been many things throughout his college experiences.

He currently oversees programs such as the FAU Career Center, Counseling and Psychological Services, Housing, and Student Government as the vice president of Student Affairs.

But he’s also a former resident adviser, fraternity member, and orientation leader. All of those positions gave him a unique perspective when he took over as vice president.

King graduated from Florida State University with a bachelor’s in curriculum and instructions in 1993 and a master’s degree in higher education in 1995.

He said that it was his time as an RA and fraternity member that made him realize he wanted to work in education.

“I knew I wanted it to be a career when I was a student leader in college,” he said via email. “I even ran for student body president (I didn’t win). I landed my first professional student affairs position and the rest is unfolding in front of me.”

Before coming to FAU, King worked as the vice president of Student Affairs at Wheeling Jesuit University in West Virginia until 2008.

Shortly after, he served as FAU associate vice president and dean of students for six years.

When asked what brought him to Boca, he said, “I chose FAU because of the rich diversity and commitment to student academic success through graduation and beyond.”

That diversity is something King believes is vital to the college experience. 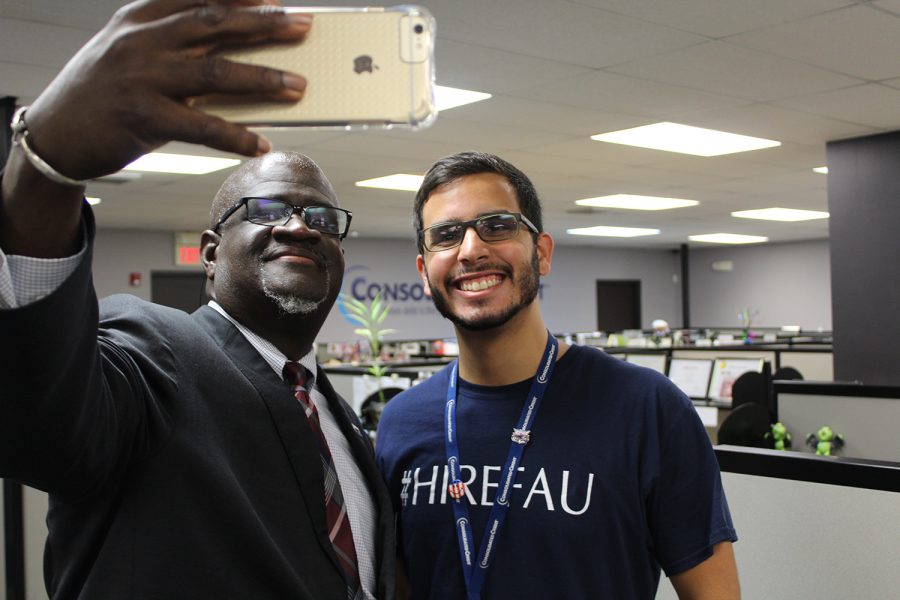 “Diversity in college opens doors to learn and grow from each other as we each bring our own cultural and diverse heritages to the conversation table,” he said. “We enrich each other through meaningful dialogue, programs and cultural celebrations that are genuine and unique, and thus make us a more holistic people.”

The vice president added that there are many issues students of color face when it comes to higher education.

“The issues facing students today, including students of color, are the financial means to go to and stay in college, the academic resources required to be retained, persist, graduate and gain employment, the soft skills that are crucial for success in the workforce and the continual challenge to remain true to one’s own heritage while celebrating the heritages of others,” he said. “These issues have been and are at the forefront higher education.”

African-American students at four-year public institutions have some of the lowest six-year completion graduation rates at 45.9 percent, 16.5 percent lower than the national average, according to a April 2017 report from the National Student Clearinghouse Research Center.

In the end, King hopes students find their experiences at FAU to be rewarding.

“My goal is that every student will engage themselves in the learning that takes place within and beyond the classroom, and that students will use this gained knowledge to become holistically aware of the global world around them and the complex issues that are with us, he said. “Finally, my goal is that students will graduate becoming critical thinkers and entrepreneurs leading to innovation, collaboration, and real solutions to positively shape our world for all generations.”