Netflix Review: “When We First Met”

Netflix released a new romantic comedy that is charming but lacking in originality. 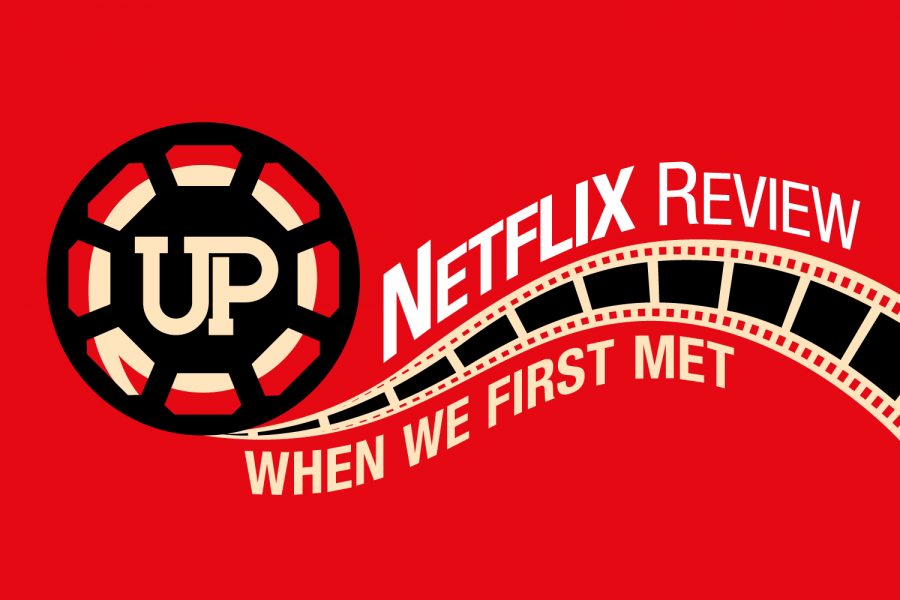 Have you ever been in love with someone but found yourself stuck in the friend zone? Have you ever wanted to dig back into your past to change your destiny?

Well, that’s exactly what happens in Netflix’s new original movie, “When We First Met,” a cute romantic comedy about a man named Noah (Adam Devine) who’s in love with his friend Avery (Alexandra Daddario), a woman who recently got engaged.

Drowning in sorrow and regret over losing the girl of his dreams, Noah enters a photo booth that doubles as time machine to travel back three years, returning to the Halloween when they first met. He goes back in time over and over again to change that night– each attempt producing a different result.

Adam Devine, a star from the “Pitch Perfect” movies, portrays the role of Noah extremely well. With a quirky, nerdy, and charming personality, it’s hard not to fall in love with Devine’s character and feel connected to him.

In addition, the movie features a popular cast that’s well known to viewers, such as Alexandra Daddario from “Baywatch,” Robbie Amell from “The Duff,” and King Bach from “Meet the Blacks.”

However, although “When We First Met” is a charming and funny movie, it follows the basic ‘repeated day’ trope and takes after other movies such as “17 Again” and “Groundhog Day.” This makes the plot seem repetitive, considering how the writers didn’t provide a creative element to the stereotype.

The ending is also confusing, as it shows him going back into the past one last time but doesn’t show what ends up happening in the future. It leaves the audience wondering what happens next – something that would be good for a show, but not for a romantic comedy.

Although “When We First Met” has its flaws, it is still good enough for Netflix fans to watch if they are in need of a fluffy new rom-com.

Makayla Purvis is a contributing writer with the University Press. For information regarding this or other stories, email [email protected]