Commentary: How I think FAU can improve their teaching evaluations

After studying them for a semester, special issue writer Joe Pye has a few suggestions 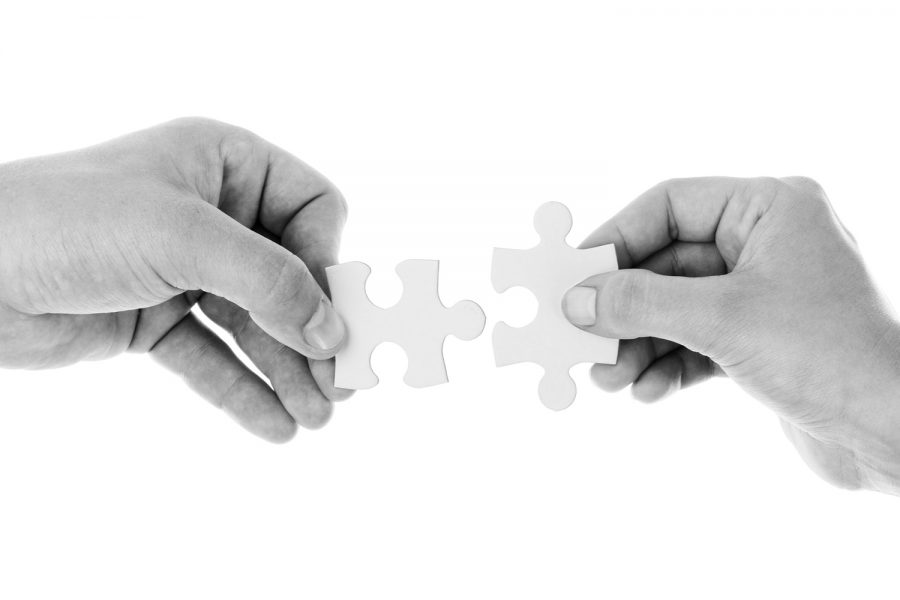 Right now, FAU isn’t getting the most out of its teaching evaluation.

And that’s not saying it can’t, it just needs to do a little leg work.

From what I’ve gathered from my reporting, the data I’ve uncovered, the research I’ve read through, and the experts and students I’ve spoken with, I’ve determined a few things that FAU should consider implementing to get the most out of its Student Perception of Teaching survey.

Publish the comments anonymously
Stop hiding what students are saying about their classes and give them more of a voice. After all, they’re the paying customer.

Teachers are able to view students’ comments with the names removed in order to improve their teaching, so why not students? They would be able to better choose their courses if they could read other students’ opinions, especially since not all teachers are reviewed on RateMyProfessors.

On top of this, there would be more incentive to fill out SPOTs, improving the response rate. Right now, only 58 percent of FAU’s 30,000 students complete the survey, according to FAU assistant provost for Academic Operations and Planning James Capp. This increase would lead to a more comprehensive teacher evaluation, meaning FAU would have more data with which to judge teachers when it comes time for job reviews.

Since many universities have avoided publishing the written reviews because they may contain identifying information, there should also be a statement on the form warning students to avoid including personal info, keeping the reviews anonymous.

Have teachers talk about SPOTs in the classroom
Some students have told me they think the school should make SPOTs mandatory, which I don’t agree with. Requiring something will make it just another assignment that students won’t want to invest too much time in. (Like I’ve said already, publishing students’ comments will increase the response rate as students will see SPOTs as useful to their future at the university.)

Instead, teachers should do a better job of explaining what SPOTs are and how they can benefit both FAU and the student body. Instead of the typical, short, and vague explanation given, teachers should thoroughly describe the evaluation so that students are more informed on the subject and more likely to complete the survey.

The university encourages teachers to have students fill out the survey on their phones in class. This trend should continue, but teachers should also increase the frequency with which they mention SPOTs the last few weeks of each semester (when the survey is open to students).

Validate the evaluation
At universities around the country, teaching evaluations undergo a process called “validation.” This is when a researcher and/or expert determines if the survey is doing what it’s supposed to do.

In their original form, SPOTs were validated. But when large changes were made to the survey in 2014, the updated evaluation did not undergo a validation process. (For a brief history on the survey, check out the SPOTs FAQs.)

As said by former Faculty Union President Robert Zoeller, plucking out a few questions from the original, validated SPOTs does not make the new, shorter survey validated. FAU has plenty of members who would be capable of validating SPOT evaluations, from teachers/researchers in the College of Education to psychology faculty, according to Zoeller.

Have the Faculty Senate discuss SPOTs more frequently
I reached out to assistant provost Capp, who said he’s unsure but “believes it’s a regular topic of discussion” at the Faculty Senate. Despite this, Zoeller, a member for years, couldn’t recall the last time it was discussed at the Senate, which meets four times each semester.

Zoeller said he recalls in 2014 and 2015 — when major changes were made to SPOT evaluations — it seemed like the Senate was “in a hurry” to make a decision and to his knowledge “they haven’t since.”

Kevin Wagner, current Faculty Senate president, took over in 2017. He confirmed that during his time, the Senate has not talked about SPOTs.

The Senate is “concerned with matters of general university educational policy, including curriculum, academic calendar and schedule, admissions, registration, and degree programs,” according to its website. It also provides advice on “any organizational changes or policies affecting more than one campus, college, or division,” which SPOTs fall under. So why aren’t its members continuing to discuss it?

These talks need to take place, and not just once a semester. If SPOTs are to continue as a measure used to judge teachers’ performance, FAU needs to consistently reexamine their supposed effectiveness. And if the survey isn’t doing what it’s supposed to do, changes need to be made.

Revisit and consider updating the survey
Philip B. Stark, teaching evaluations researcher and a professor of statistics at the University of California Berkeley, said that SPOTs in their current form are vague and need reformatting. He suggested including questions that would reflect students’ experience, rather than asking them to make “value judgements.”

For instance, instead of asking if the teacher “showed respect for students,” (question five) SPOTs should ask if students felt respected.

Below are some of the survey questions he felt would make for a stronger teacher evaluation.

Could you understand the teacher’s material?
Could you read their handwriting?
Could you hear their voice in the back of the classroom?
Did you go to their office hours?
Compared to other courses, was there more or less work?
Are you more excited by the subject now or when you started?
Was this an elective?
Do you plan to take another elective in this field?

Regardless, something needs to change. Either the questions, the question number, or even the entire survey type itself. There are plenty of other survey types out there that could be administered online.

I admit that the amount of work it would take to change the system in place would be immense. But what point is there in continuing to use a tool that isn’t as effective and beneficial as possible?

If implemented the right way, SPOTs could be a (more) powerful tool in measuring teaching effectiveness in an effort to improve the university. But it would take a dedicated and passionate group of faculty members to slowly make that change at FAU. And I don’t see any major changes taking place anytime soon…

Joe Pye is the SPOTs special issue writer for the University Press. For information regarding this or other stories, email [email protected] or tweet him @jpeg3189.

< Return to UP Issue 9 Articles