Runoff from Lake Okeechobee was originally thought to be the source of the problem. 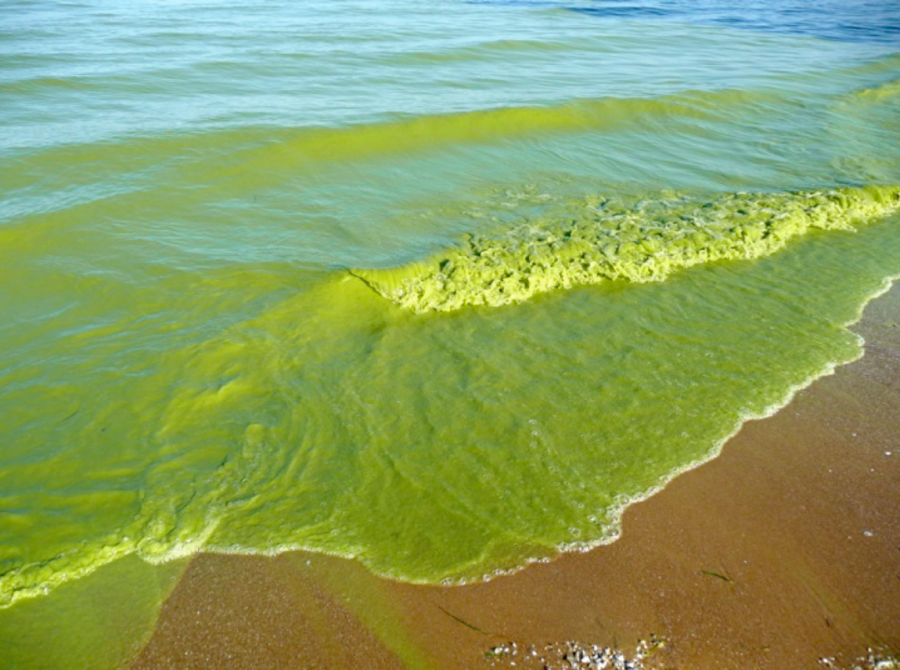 The 2016 algal bloom that closed down much of the St. Lucie Inlet and the beaches that surround it has something to do with what people have been flushing down the toilet.

At least that’s according to the FAU Harbor Branch Oceanographic Institute, which recently found that septic waste and sewage runoff were the root of the inlet bloom, about an hour from the Boca campus.

An algal bloom occurs when an excess of chemicals like phosphates and other elements — carbon and nitrogen — enter a body of water. Microorganisms like algae then feed off those elements, increase in population size, and produce toxins — which can be harmful to both marine life and humans.

Lead author of the study Brian Laponte said to Eurekalert that the research examined the relation between sewage runoff into the St. Lucie estuary and other potential sources of the algal bloom, like runoff from Lake Okeechobee. His team found that the city’s sewage system alongside homeowners’ septic tanks led to the problem.

“It has long been thought that the algal blooms found in Lake Okeechobee, which are caused by pollution such as runoffs from farms, were solely responsible for driving the blooms and their toxins in the St. Lucie Estuary,” he said. “We wanted to investigate the role of on-site septic systems, which have previously been overlooked.”