Sea-level rise, drought, and excess rainfall contribute to the change in population sizes. 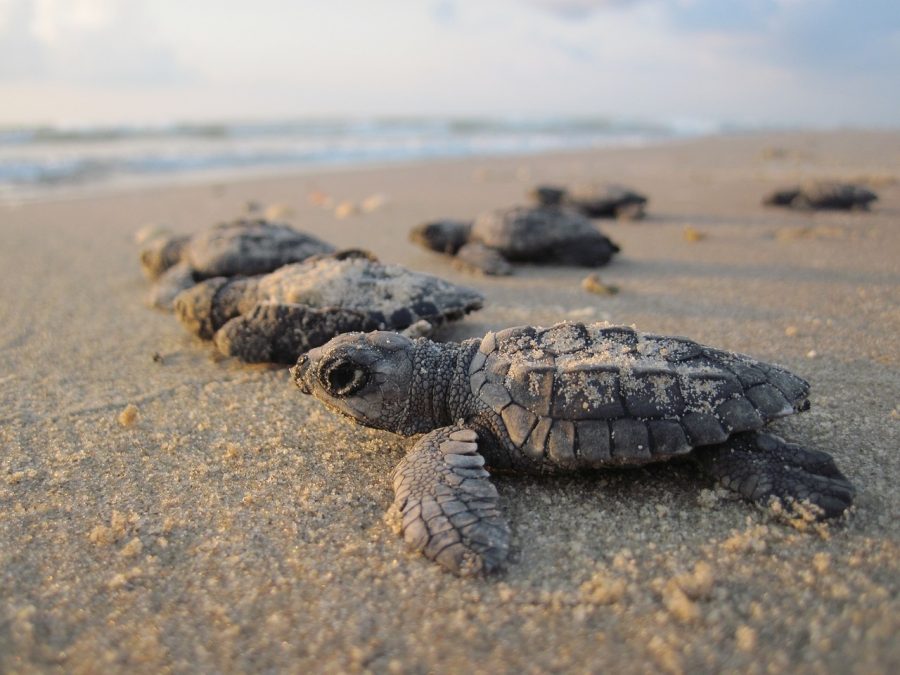 Wyneken, along with a team of students, started researching three types of turtles — green, loggerhead, and leatherback — at the beginning of the fall semester to determine how climate change affects their reproductive rates.

The biological sciences professor piggybacked this research off a four-year study she conducted specifically on loggerhead turtles.

“If climate changes continue to force the sex ratio bias of loggerhead turtles to even great extremes, we’re going to lose a majority of sea turtles as well as their ability to reproduce effectively,” Wyneken said.

Unlike green and loggerhead sea turtles, leatherback turtles are threatened because of their monogamous nature, meaning they will lay fewer eggs in their lifetime and produce fewer offspring. But all three species nest on South Florida beaches.

Over the course of 2017, there were only five leatherback turtle nests found at Boca Raton beaches, while there were 300 green turtle nests and 767 loggerhead nests, according to the Gumbo Limbo Nature Center.

Wyneken and her students conducted this research at a loggerhead turtle nesting beach in Boca Raton.

The team found that female hatchlings made up 95 percent of total offspring in the last five years.

Nicole Pujazon is a contributing writer with the University Press. For information regarding this or other stories, email [email protected] or tweet her @NicolePujazon.