The project is funded by the National Institutes of Health. 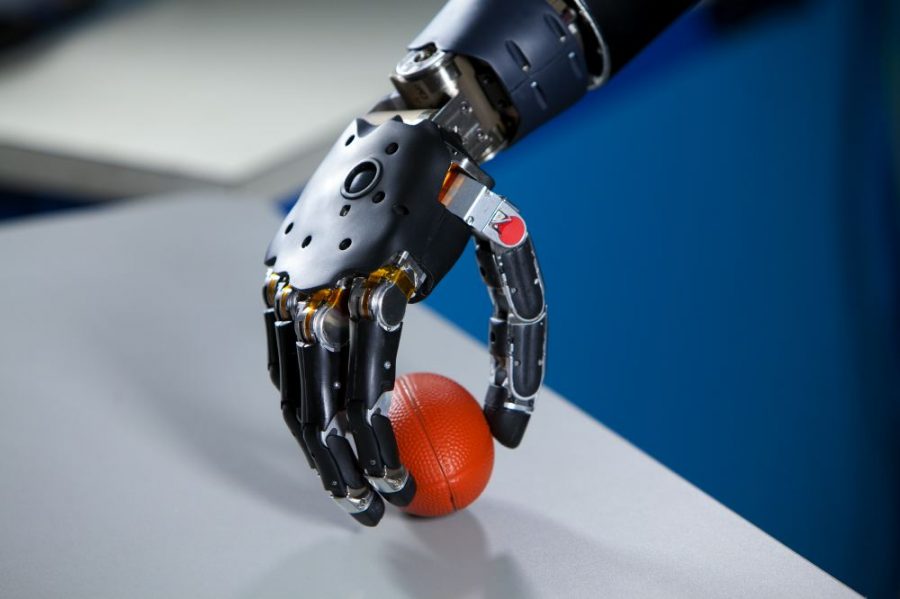 For people living with an artificial limb, feeling the temperature of a baking sheet or the weight of a basketball seems impossible, but in the near future, all that could be a reality.

A research project led by Boca campus associate engineering professor Erik Engeberg is looking to create an artificial, robotic hand that has a working nervous system grown from mouse cells.

“The amputees that I have been working with over the years have expressed a desire to have more intuitive and easy to use prosthetic hands,” Engeberg said in an interview with the University Press. “Some of the limb-absent people that I have had in my lab doing experiments have asked, ‘Can I take this hand home with me?’ ‘Can I please keep it?’”

The project, with funding costs rounding out at $1.3 million from the National Institutes of Health, is set to be completed in four years, reported the Sun Sentinel.

“The goal of our project is really to reduce the cost barrier so eventually this kind of technology improves control interface and sensation will be much easier to obtain at a lower cost,” Engeberg said to the UP.

If the project is successful, people living with artificial, robotic limbs will be able to experience sensations of touch and feel things such as temperature, pressure, and grip.

The mouse cells are used to grow nerve cells in robotic hands. Engeberg and his fellow researchers then electrically stimulate the cells using sensors within the hand to see how to build a nervous system.

Engeberg added that in the past, it’s been difficult to receive funding.

“Getting external funding is extremely competitive right now, and that’s definitely the most difficult part,” Engeberg said of his challenges with the research. “The scientific part, that’s very very tough, but I think that’s very fun.”

Mackenzie Guiry is a contributing writer with the University Press. For information regarding this or other stories, email [email protected].