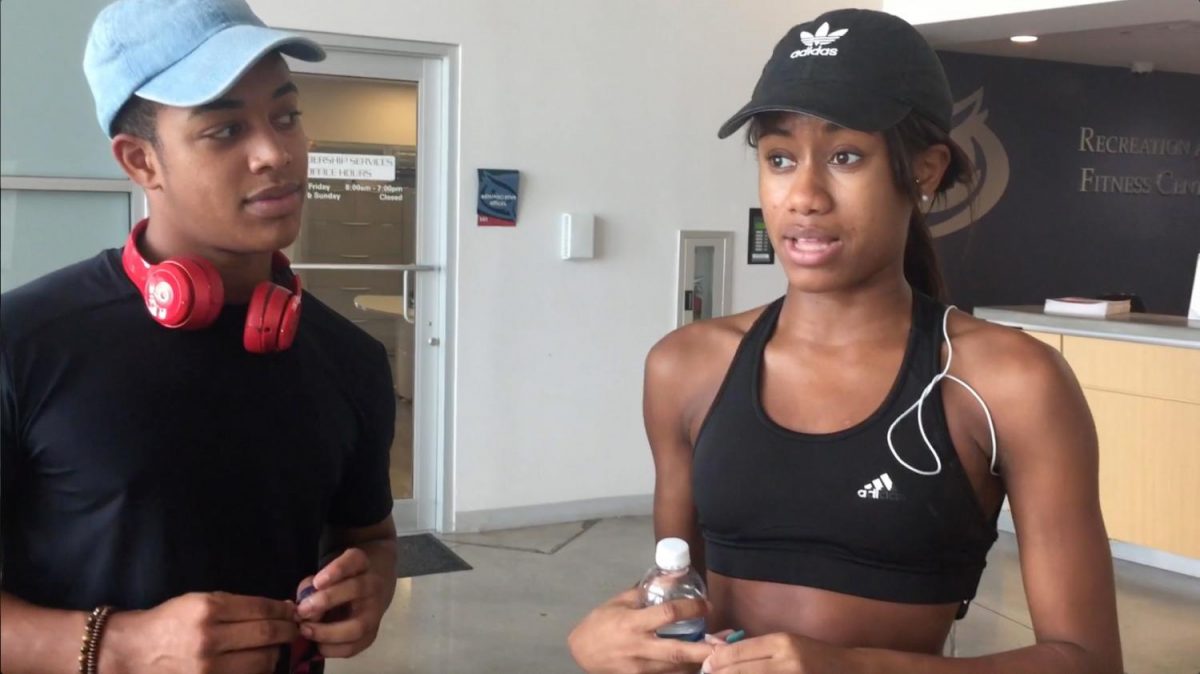 A lone gunman, now identified as Stephen Paddock, 64, opened fire from his 32nd floor hotel room onto thousands of people below at a Las Vegas music festival, leading to at least 59 casualties and injuring hundreds of others Sunday.

The shooting is the deadliest in modern American history, with the death toll surpassing the 2016 Pulse nightclub shooting in Orlando.

FAU students were shocked to hear of the news Monday morning and said that this might affect how they feel while attending public events in the future.

“It [will] definitely impact my willingness to go to a lot of shows or football games or any sort of thing like that, but then, they win … I’d rather be safe, but I’d also rather be free and living my life,” Thomas Williams said.

The FAU College Democrats released a statement Monday expressing their condolences to the victims and their families.

“As we grasp for answers in the aftermath of this horrendous attack, we are united, as Americans in our grief.”

FAU Police Department Chief Brammer said the news of the massacre is disheartening. He added that the first thing someone must do in an active shooter situation on campus is to evacuate.

“First thing is run. Run, hide, or fight. Run and distance yourself as quick as you can. Be as quiet as you can. Use social media to reach out to FAUPD.”

He said that the university is currently implementing increased security at school functions such as metal detectors at FAU Stadium and on-campus auditoriums.

“We are deeply saddened by the events in Las Vegas. This is a National tragedy that touches everyone. Many of us love concerts and country music which celebrates our values and life in America. All life is precious! Please join us in sending thoughts and prayers for all those impacted. May God Bless all of them and help them in the healing process.”

Katrina Scales is the news editor of the University Press. For information regarding this or other stories, email scal[email protected].