The hiring of three new deans was announced as well. 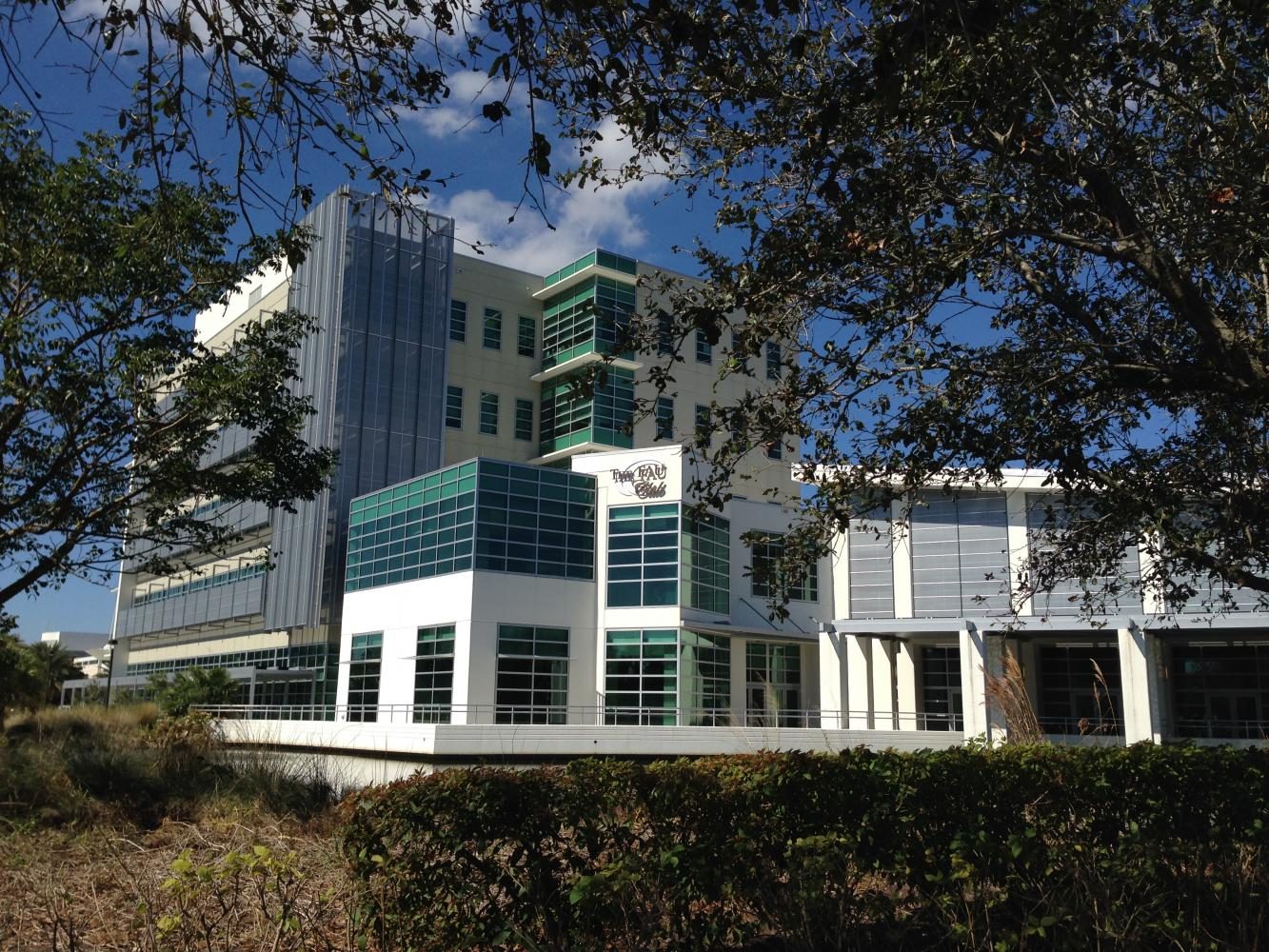 ice president for Academic Affairs and provost Gary Perry announced that the Dec. 4-6 reading days have been replaced with regular class days at the first Faculty Senate meeting of the semester Monday.

Representatives from each college attended the meeting to go over the modified academic calendar.

Perry said that the school lost eight teaching days, as well as two Saturdays due to hurricane Irma, causing the change in reading days.

An FAU email sent to students Wednesday from the Office of the Registrar confirmed the change.

The range, size, and severity of the storm forced the campus to close from Wednesday, Sept. 6 through Tuesday, Sept. 12. The campus was reopened to students and residents Wednesday and classes returned the following Monday, Sept. 18.

Perry said that the university will leave it to individual faculty members to decide “how best to work with your student in your program to recover the lost time.”

The provost then announced Michael J. Horswell, Stella N. Batalama, and Wesley Hawkins as the new deans for the College of Arts and Letters, Computer Science and Engineering, and Design and Social Inquiry respectively.

Perry said that all three were hired as a result of a national search committee and that he’s thankful for the committee’s support.

The meeting was held in the College of Engineering and Computer Science’s Engineering East Room 106. The next meeting will be held on Oct. 16.