“My Scientology Movie” follows a filmmaker’s struggles of creating a documentary about the obscure religious cult. 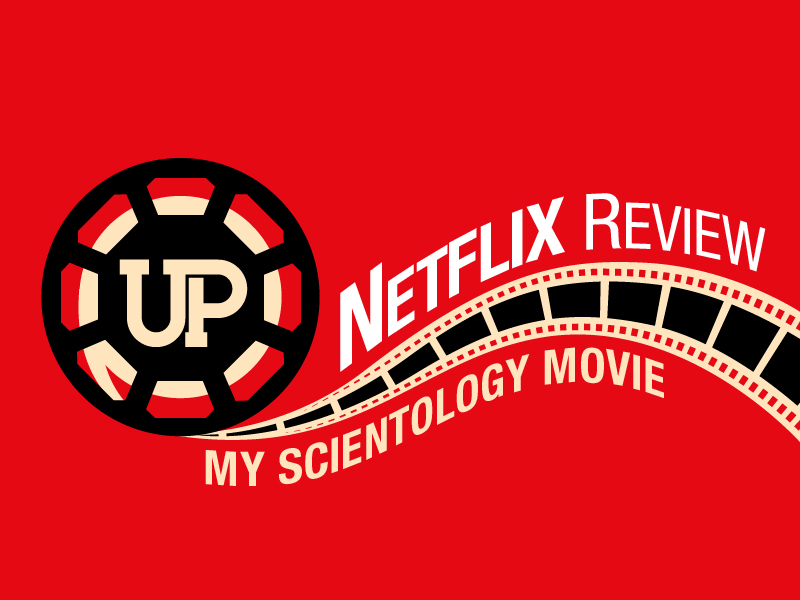 As I sat down to watch the 2015 “My Scientology Movie” on Netflix, I realized how little I knew about the religion.

Besides that it was founded by sci-fi author L. Ron Hubbard, all I knew was that famous actors like Tom Cruise and John Travolta are part of the church.

Documentary filmmaker Louis Theroux has been determined to make a film about Scientology since 2011. But not a single member of the church would cooperate.
But first, some background:
The headquarters of the church is located in a 520-acre, heavily guarded compound in California known as Gold Base. Surrounded by blade-topped fencing, motion sensors and flood lighting, extreme security measures are taken to stave off any unwanted visitors as well as keep church members from leaving.

At least 1,000 members of an elite inner circle of the church called the “Sea Org” live and work inside Gold Base under the leadership of Scientology chairman David Miscavige. Exact living conditions inside the compound are unknown, but defectors such as Marty Rathbun, describe an emotionally and physically abusive environment.

Rathbun was the former “inspector general” of the church, meaning he made sure everyone followed the rules of Scientology to the letter. He was one of the highest ranking members of the church for 27 years before he left in 2004. After Rathbun fled the compound, he was followed and harassed by church members for years.


Theroux’s Plan B:
Because Theroux was unable to interview or gain access to any current Scientologists, he was forced to turn to defectors like Rathbun for information. The documentarian decided to recreate the training sessions that allegedly occur within the walls of Gold Base, with a cast of actors and a script provided by Rathbun.

One of the greatest strengths of the documentary is Theroux’s ability to look at the story from both sides. He doesn’t take Rathbun’s recounts at face value, instead interviewing other defectors like Tom De Vocht about the compound and Rathbun himself.

De Vocht remembered that Rathbun was not liked around the compound, feared even. Although, he alleged that Rathbun found out that church leader David Miscavige enforced strict punishments of higher ranking members, causing him to defect.

The relationship between Theroux and Rathbun turned sour when the filmmaker asked about the punishments he may have ordered while inspector general. He compared the harassment Rathbun received from current Scientologists to the harassments he may have doled out during his 27-year career as a top official. Rathbun lost it and ended up cursing Theroux out.

This exchange is just one of the many weird aspects of the religious system. It’s fascinating to see the church of Scientology go to such extreme lengths to monitor and intimidate Theroux and his film crew.

Although new groundbreaking information about Scientology wasn’t revealed, the unique documentary style alone is enough to give this Netflix film a watch.
Grade: A-
Thomas Chiles is the features editor of the University Press. For information regarding this or other stories, email [email protected] or tweet him @thomas_iv.