The move is an attempt to improve the school’s graduation rate. 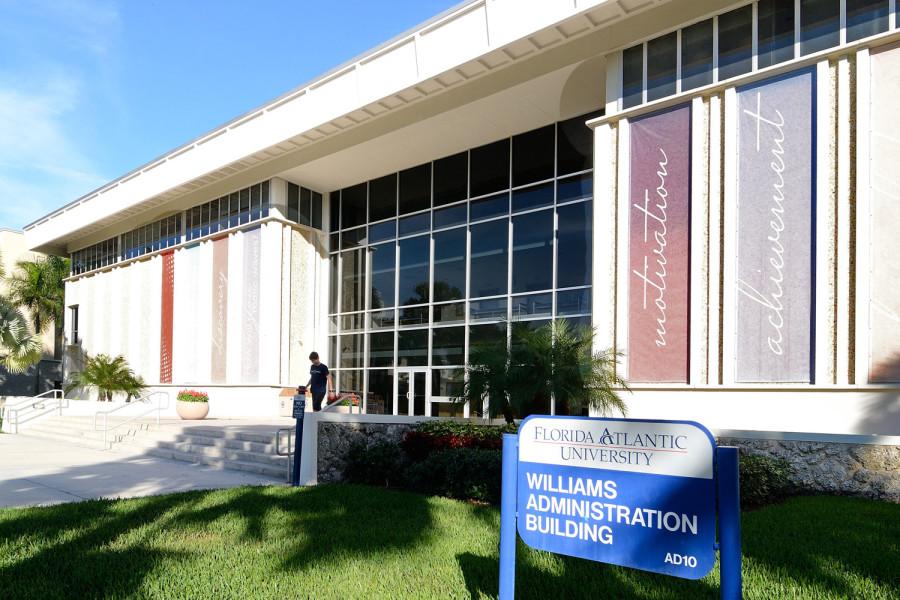 The university announced on July 13 that it will allow students to graduate within three years in an effort to improve its graduation rates, according to the Sun Sentinel.

“We have students on this campus who are ready a lot sooner to finish college,” Kelly told the Sun Sentinel. “If you want to to move quickly through the college experience, why are we holding you back?”

Less than a quarter of FAU students graduate in four years, and half finish in six years, according to previous reporting from the Sun Sentinel in February.

The inclusion of this shortened degree program would expand the summer courses to look more like the fall and spring semesters.

FAU has one of the worst on-time graduation rates in the country for first-time/full-time students, college advice website College Factual says. The website considers an “on time” graduation with a bachelor’s degree to take four years, but universities report their “overall” graduation rates at six years.

The university’s graduation rates were among the reasons why the school lost funding in the state evaluation last month. FAU finished last alongside Florida International University and the University of North Florida with zero points out of ten in the graduation rate category.